1 country goes psycho, purges databases of its own pre-approved articles 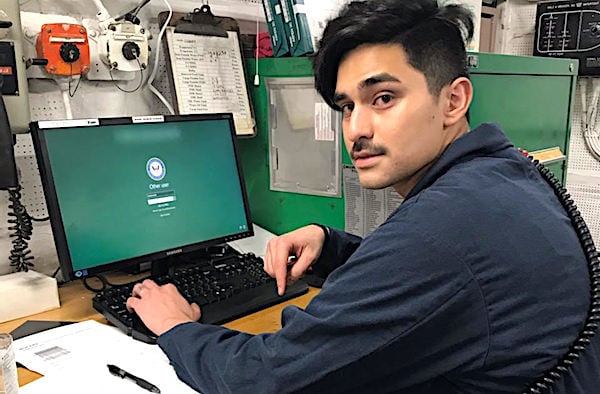 China’s communist regime has begun purging articles from two of its online databases, even though each and every article already uploaded there has been vetted by government officials.

The moves involving the China National Knowledge Infrastructure, a database of academic articles, and China Judgments Online, a database of judicial decisions, are being reported by Bitter Winter, an online magazine that focuses on China.

The report explained, “If you are a college student or a professor in China you cannot live without CNKI, the China National Knowledge Infrastructure. It has been compared, only half-jokingly, to the air the academic community breathes. It includes some 60 million articles in all possible academic fields.”

But now its content is under review, and articles “that may pose a national security risk” are being purged.

“This would not seem to make sense, considering that CNKI is ultimately owned by the Chinese government, and all articles uploaded there have been pre-screened by censors. Most are from Chinese journals, where nothing even remotely critical of the party may be published.”

But the report said the agenda is being pursued because of a conflict involving CNKI and the charges its owner, Tongfang, levied against database users.

“State-owned companies compete with each others to make money too, and what had happened is that like many other businesses, Tongfang reacted to COVID problems by significantly raising the subscription fees for CNKI. Leading universities and even the Chinese Academy of Sciences reduced the number of their subscriptions to CNKI or cancelled them altogether, claiming they could not afford to pay the new fees. This generated widespread protests by students and professors, and the anti-trust action was perceived as a move to appease them,” the report said.

The Chinese Communist Party, noticing the fracas, used the opportunity “to crack down on CNKI from a different angle, public security, without protests and even with the applause of many in the academic community who dislike Tongfang because of the high fee issue,” the report said.

The second event is that the court decisions database is undergoing the same critical examination.

“Just as CNKI, China Judgments Online did not include any subversive or anti-CCP content. All court decisions in China are rendered by judges loyal to the Communist Party. However, China Judgments Online was purged because the CCP realized that it was used by foreign scholars, human rights activists, and journalists (including those at Bitter Winter) to find decisions proving that Chinese laws are used by judges for violating human rights and freedom of religion or belief,” the report said.