7 film versions of 'A Christmas Carol' – from inane to sublime 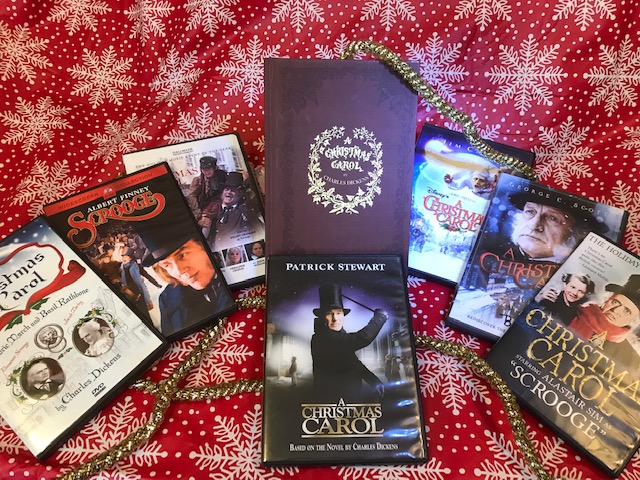 No. 7: Our countdown from worst to best starts with Basil Rathbone’s 1954 version. Although Basil Rathbone plays a great Sherlock Holmes and his role as Marley marks him as the best actor in this movie, his hair stiffly sticking out straight out the back of his head like an arrow was just too absurd. Next, Belle singing a ridiculous and redundant lamenting song concerning what “present” she should buy youthful Ebenezer for Christmas, when only seconds later she directly dumps him after her love song concluded, was borderline nauseating. The colossal misinterpretation of the Ghost of Christmas Present being reconstructed as a “gift” (present=gift), made you wonder if anyone had even read the book. To top it all off, the third spirit didn’t even show up, which seals this as the worst of our seven.

No. 6: If you like musicals, the 1970 version of “Scrooge,” starring Albert Finney, may be for you. We wrestled with watching the movie, but when Ebenezer slid through Bob Cratchet’s front door on a sled dressed as Santa, we threw in the towel.

No. 5: Another musical is the 2004 Hallmark version starring Kelsey Grammer, but when one of the spirits, scantily dressed, began pole-dancing on Ebenezer’s bedpost, that was enough of this one.

No. 4: Disney’s animated 2009 version seemed to suggest that they could not decide whether they were doing “A Christmas Carol” or “Darby O’Gill and the Little People.” They even had the banchee death coach showing up.

No. 3: George C. Scott does an excellent job in his 1984 portrayal of Ebenezer Scrooge and is worth watching. It does deviate from the book a little and might be missing some of the Christian flavor of the movie. Overall, it is a good rendition.

No. 2: The 1951 version starring Alastair Sims is an excellent rendition and was our family’s favorite for years. We enjoyed the Bible verses included. There is even a colorized version available, making it appealing to a new generation. This one is well worth your time.

No. 1: The absolute best rendition we have found is Patrick Stewart’s 1999 portrayal of Ebenezer Scrooge. This version is very true to the original 1843 Christian allegory by Dickens. In fact, it is very nearly word for word with the story. Patrick Stewart was designed for his role since he had performed a one-man telling of the story for a decade prior to his role in this movie. It even has the redeemed Ebenezer going to church on Christmas morning (as in the book) with Ebenezer pledging to keep Christmas in his heart every day of the year – which is a good idea for all of us.