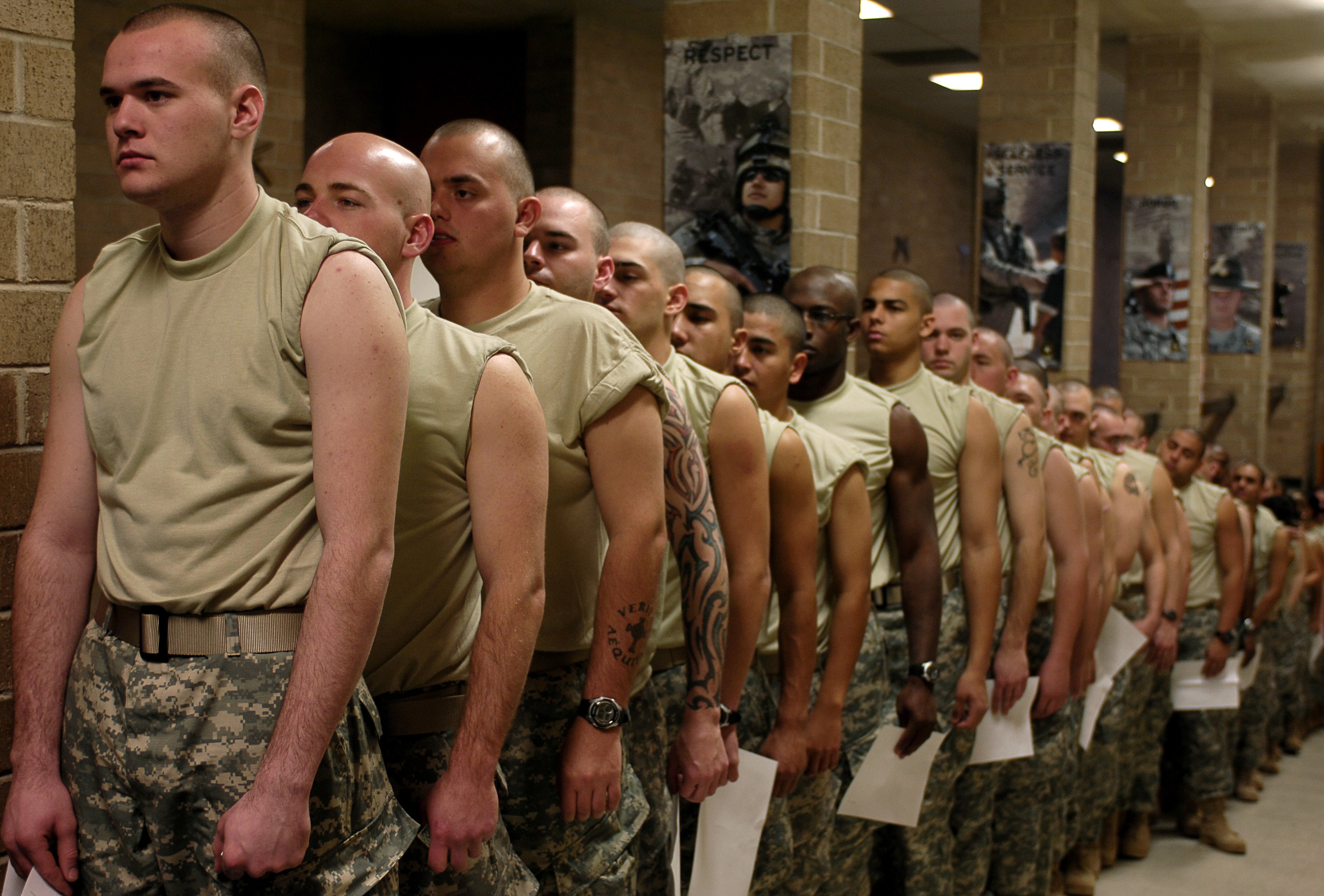 Amid the exposure of Defense Department data indicating an astonishing spike in serious illnesses and injuries correlating with the COVID vaccine rollout, the Army said it has now discharged 27 soldiers for refusing an order to receive the COVID-19 shots.

The service said Thursday another 24 soldiers had been discharged in recent days, reported the Epoch Times.

The Air Force has separated 212 airmen, as of March 15, while the Navy said Wednesday it has discharged 652 sailors.

Meanwhile, as WND reported, three Department of Defense whistleblowers have presented evidence from the Defense Military Epidemiological Database that shows a nearly 1,000% increase overall in diseases and injuries in 2021 compared to the previous five years.

An Army flight surgeon testified in federal court that she was ordered by high-level command not to discuss the controversy over the Defense data.

On Friday, the Supreme Court blocked a lower court order that prevented the Navy from restricting the deployment of Navy SEALs who refuse to get vaccinated for COVID-19.

Austin had urged the court to remedy what he called “an extraordinary and unprecedented intrusion into core military affairs.”

In January, a federal judge in Texas ruled the Navy must allow special forces members to opt out of the vaccination requirement if they had religious objections. The order also barred commanders altering their assignments based on a refusal to be vaccinated.

A total of three federal judges have blocked the military from punishing members that filed lawsuits in response to the alleged violations in the treatment of religious exemptions.