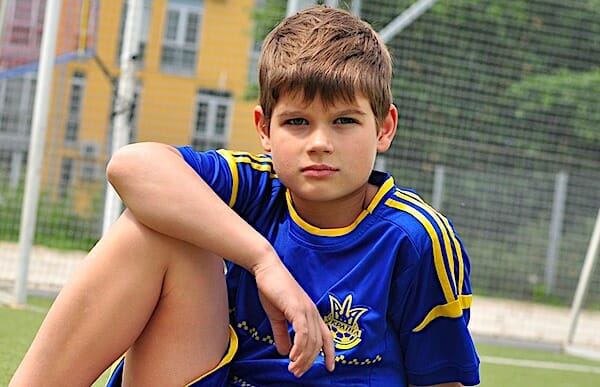 President Trump late last year enacted a policy to pressure universities to disclose any contracts and transactions with the institute by primary, secondary and postsecondary institutions.

Seth Cropsey of the Center for American Seapower at the Hudson Institute told Campus Reform it is “not normal practice, and for good reason – namely, academic independence and freedom – to allow an outside organization … to say nothing of a country that is a strategic competitor to the United States, to be able to choose professors in a program … within a university.”

In August, then-Secretary of State Mike Pompeo officially declared the Confucius Institute a “foreign mission” of the People’s Republic of China.

Its work is funded by the Chinese Communist Party.

Earlier in the Trump administration, Sen. Ted Cruz, R-Texas, added a provision to the National Defense Authorization Act that barred the funding of Confucius Institutes, and  Trump signed the act, Campus Reform reported.

“They have caused alarm because they are funded and staffed by the Chinese Ministry of Education, and in numerous cases they have censored curricula and events,” Axios said.

But Biden simply issued an order to withdraw the requirement, even though the Trump administration concerns were valid, the National Pulse reported.

“The Trump administration’s proposals were well-warranted: the well-funded, controversial operations disguise themselves as language and culture initiative despite being replete with ‘undisclosed ties to Chinese institutions, and conflicted loyalties,’ Chinese state propaganda, and intellectual property theft, according to the Federal Bureau of Investigation and U.S. Department of Justice,” the National Pulse said.