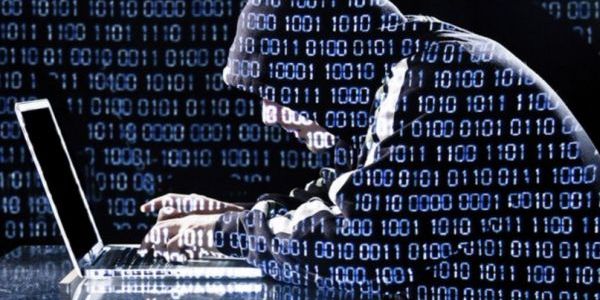 President Biden this week met with Russian President Vladimir Putin, and afterward confirmed he’d given the Russian leader a list of 16 entities that Biden believes should be off-limits to cyberattacks.

But providing that list could be, if the reports of recent attacks on U.S. pipeline and meat-processing interests actually were from Russia as reported, less than a good thing.

The opinion expressed by the Gateway Pundit was blunt: “Joe Biden’s incompetence and senility is going to get us all killed.”

“Not only did Joe Biden just give a list of targets to Putin, he is also implying that entities not on the list are fair game.”

Biden said, “I talked about the proposition that certain critical infrastructure should be off limits to attack. Period. By cyber or any other means.”

Biden says he gave Putin a list of 16 areas of critical infrastructure that “should be off-limits” for cyberattacks, including the energy sector and water supply

He says they agreed to have experts in their countries “work on specific understandings about what’s off-limits” pic.twitter.com/K8oKdAFZ2J

But deception is part of the strategy any time there is a conflict between nations. Just recall the major – but still little recognized – impact of the Navajo Code Talkers during World War II. Or Germany’s Enigma machines.

To consider the deliverance of such a list of America’s most relied on components to Russia as completely without risk is to assume that first, the government never would attempt to interfere or gain an advantage over America and two, that no Russian criminals ever would gain access to the list.

Fox Business reported Biden handed Putin the perspective of having his own nation’s systems him.

“I looked at him. I said, ‘How would you feel if ransomware took on the pipelines from your oil fields?’ He said, ‘It would matter.’ This is not about just our self-interest,” Biden said.

Putin, meanwhile, charged that American sources say a “majority” of cyberattacks around the globe come from within the U.S., the report said.

The most recent cyberattacks in the U.S. have hit Colonial Pipeline and JBS Holdings, and each company ended up paying millions of dollars in ransom to restart operations.

On social media, a flood of comments echoed the Pundit’s concerns, with:

“Does this mean everything else is open to cyberattacks?” from Mike Esposito.

“So he gave him a target list then,” from an anonymous contributor.

“So wait … am I reading this right that ‘other cyber attacks’ are ok?” from Sean Brooks.

“Yeah, I’m sure Putin took these action items back to his people,” from Chris Henry.