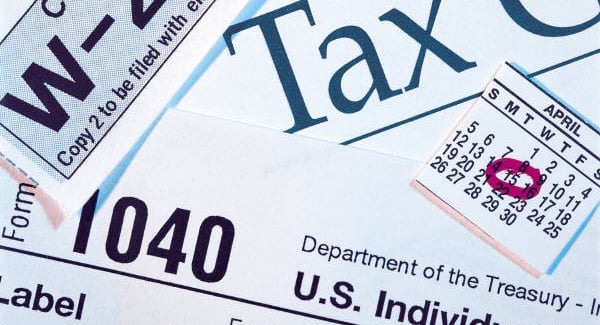 Millions of small business owners and operators are being targeted to pay more taxes should President Biden’s reform proposals be adopted, according to a new analysis from Americans for Tax Reform.

“During his campaign, President Biden promised the American people that he would not raise taxes on small businesses,” the report explained. However, “now he is violating that promise, and next week House Democrats will vote on the framework to make the tax hikes possible.”

Biden’s promise was in a debate in February 2020, when MSNBC’s Hallie Jackson asked, “I want to ask you about Latinos owning one out of every four new small businesses in the United States. Many of them have benefited from President Trump’s tax cuts, and they may be hesitant about new taxes or regulations. Will taxes on their small businesses go up under your administration?”

Biden’s response was: “No. Taxes on small businesses won’t go up.”

But, like many campaign promises, that one isn’t turning out to be true.

The survey noted that even Biden admits his tax hikes will hit “only” 3% of small businesses, but even that figure is more than 950,000. Then the White House “failed to mention the one million small businesses organized as C-corporations” which are facing tax increases.

Biden’s aim of taking more cash from those business operators includes several methods. One is to raise the top marginal income tax rate to 39.6%.

“As noted by the Small Business Administration Office of Advocacy, there are 31.7 million small businesses in the U.S. Of those, 25.7 million have no employees, while 6 million have employees. Of these 6 million small employers, 16.8 percent, or 1 million of these businesses are classified as C-corporations. The SBA classifies a small employer as any independent business with fewer than 500 employees,” it explained.

The report documented that in Arizona alone, 31,315 employers will see their taxes surge, including 21,646 small businesses.

A third tax boost comes from Biden’s elimination of stepped-up basis, which previously has allowed the value of companies to be assessed at current rates, which reduces taxes for those who inherit them.

Tax lawyer Robert W. Wood explained, “Biden’s proposal would tax an asset’s unrealized appreciation at transfer. You mean Junior gets taxed whether or not he sells the business? Essentially, yes. The idea that you could build up your small business and escape death tax and income tax to pass it to your kids is on the chopping block. Biden would levy a tax on unrealized appreciation of assets passed on at death. By taxing the unrealized gain at death, heirs would get hit at the transfer, regardless of whether they sell the asset.”

The analysis explained that if Biden is to keep his word to business owners, he must give up these ideas.