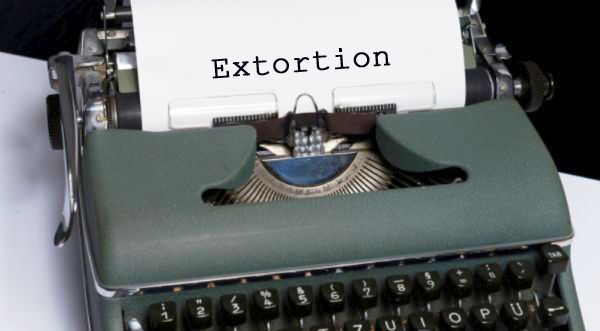 Blacks have confronted California’s new state “reparations” panel, set up to review the idea of paying members of that race, including those whose ancestors may have been in slavery, huge sums of money with a demand for – huge sums of money.

“We’re not asking; we’re telling you,” one activist insisted while addressing the new panel.

That demand was from Max Fennell, who told the commission that every black should get $350,000, and black-owned businesses should get an additional $250,000 plus 15 to 20 acres of land.

“It’s a debt that’s owed, we worked for free. We’re not asking; we’re telling you,” he demanded.

The Washington Examiner said he claimed such payments would help “shrink the racial wealth gap and right historical wrongs.”

“Since then, it has spent over a year studying the issue and began public deliberations over how to quantify financially the debt owed to black Americans for historical injustices, such as slavery, housing discrimination, mass incarceration, and more,” the report said.

It’s report is due to the legislatures in a few months.

In the Oakland City Hall, researchers claimed the state’s “maximum liability for housing discrimination inflicted upon black residents between 1933 and 1977 was about $225,000.”

However, panel chief Kamilah Moore said, “In reality, that number would be minimized when you take into account the fact that the task force decided in March that the community of eligibility would be lineage-based rather than race-based.”

She said not all “black folks” were really impacted by housing discrimination.

According to the Daily Mail, another activist, Deon Jenkins, demanded that reparations of $800,000 be “handed out.”

Moore additionally insisted in an interview with Spectrum News that there’s a need for a Bureau of African American affairs that would hand out payments.

She claimed her work in California is setting precedent for “other states and localities.”

The report said the discussion also included how how the state may address its impact on black families whose property was seized through eminent domain.

Officials in Oakland, Sacramento, Los Angeles and other California cities already have begun their own, local, reparations plans.

“California Secretary of State Shirley Weber, a former assemblywoman, wrote the plan creating the task force, and it already has released 500 pages addressing ‘discriminatory’ policies in the state,” the report said.