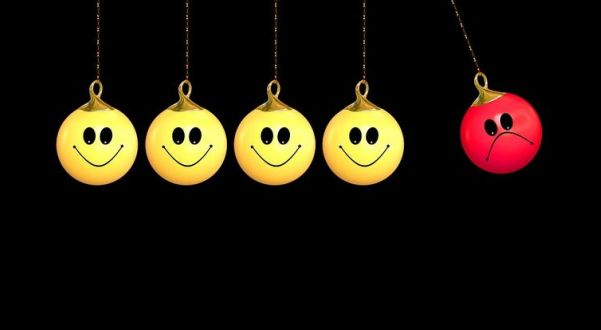 One executive inside CNN’s leftist news regime is floating the idea of punishing Americans who don’t want to take the experimental COVID vaccinations.

That is known because one of the executives told that to another executive, and mistakenly sent his email to conservative activist Charlie Kirk.

The stunning revelation about CNN’s chosen activism on the issue of COVID was among the points discussed by Fox News host Tucker Carlson.

The email said: “FW: #NEWS: A majority of unvaccinated Americans say they’re unlikely to get the Covd-19 vaccine, regardless of outreach efforts.”

And it continued, “This is the point re: carrot vs. stick. The carrot is no longer going to work.”

Kirk, a recipient, responded, “Is it CNN’s stated position now that they’re going to try to administer medicine under the threat of punishment? What does the stick look like in CNN’s world?”

The network immediately went into defensive mode, with Brian Stelter taking to social media to charge, “CNN has 4,000 staffers. One exec sends an email about vaccine hostility opining that ‘the carrot is no longer going to work.’ Carlson obtains it. And his show turns it into an outright lie: ‘CNN WANTS TO USE A ‘STICK’ ON THE UNVACCINATED.”

But the Summit report noted CNN routinely broadcasts the “talking point” that people “need to be coerced into taking the vaccine via threats and punishments.”

And another, Leana Wen, who formerly led the Planned Parenthood abortion juggernaut, charged, “It needs to be hard for people to remain unvaccinated.”

And he wondered openly how such an email would be different should it be an insider note from a pharmaceutical company making – and profiting off of – vaccinations.