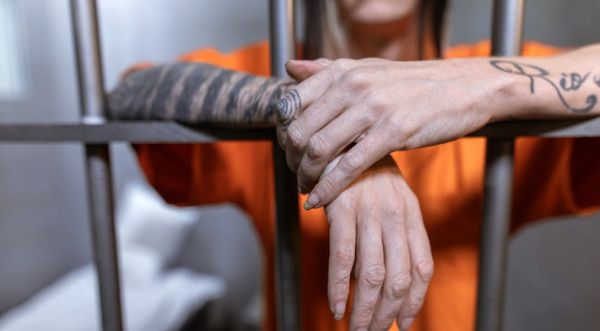 A new report in the United Kingdom confirms that the Home Office is asking police now to record criminals and victims with their birth sex, not necessarily their “gender identification.”

The new result will now actually give authorities a perspective on how many men are committing crimes while identifying as women, and therefore skewing the statistics for crime by women.

FOIA response confirms that, in respect to sex and gender, @ukhomeoffice will now ask police forces to record the sex (of both victims and suspects) based on what was recorded on an individual’s birth certificate or their gender recognition certificate. @NoXYinXXprisons pic.twitter.com/XESBgISwkr

The Independent reported the new guidance said a official for the Home Office said the plans are voluntary, but they could become the standard based on feedback from police departments.

The guidance also suggested police identify the person’s “gender identity” if it is revealed to be different from a birth certificate.

The report explained the heart of the fight: “It is a victory for gender-critical feminist campaigners who believe that trans women should be excluded from women’s toilets, changing rooms, healthcare facilities, domestic violence shelters, and prisons.”

The report noted how advocates for the transgender agenda warned it could discourage transgender individuals from reporting crimes.

The plan first was confirmed in a Freedom of Information procedure request by Keep Prisons Single Sex, a campaign organization that says failing to record criminals’ birth sex allows “male crime [to be] hidden in female data.”

According to a statement from the Christian Institute, “Last year, at least 16 police forces shared data with the Home Office in which they recorded offenses on the basis of the offenders’ ‘gender identity’ instead of their actual sex.”

The Home Office said the new procedures would follow the outline already in use for the census forms.

Fair Play for Women, an advocacy organization for women, said, “This means for the first time we will know how many male offenders appear in the female crime stats.”

The Institute reported, “Plans to allow people to self-declare as someone of the opposite sex on the 2021 census were abandoned after the high court told the Office for National Statistics it must only allow people to enter their legal sex rather than being able to choose their ‘preferred option.'”