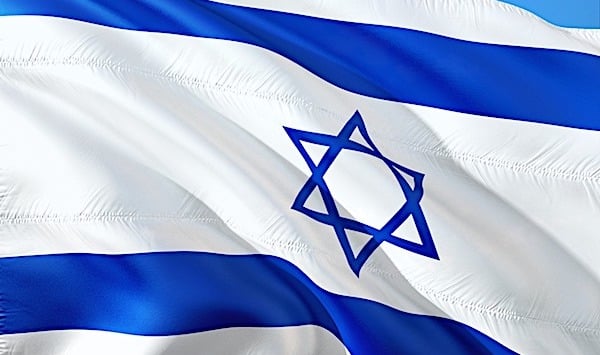 A “coronavirus-libel” has been unleashed against Israel, according to Palestinian Media Watch.

“The PA has found the silver lining of the COVID-19 pandemic by using it to breathe new life into its medical libel, according to which Israel mistreats terrorist prisoners and intentionally murders them through neglect and denial of treatment for their illnesses,” said the organization, which monitors media in the Middle East.

The PA purports that Israel is now using COVID-19 as “a lethal weapon” to implement its “policy” of “murdering the prisoners,” PMW said.

According to a statement broadcast on official Palestinian Authority TV, the prisoners are in danger.

“The prisoners in the occupation’s prisons are being subjected to a policy of deliberate medical neglect (sic) by the [Israeli] prison authority, which is a lethal weapon and one of the means to slowly physically and psychologically murdering the prisoners. This policy has led to the death as a Martyr of more than 70 prisoners in the prisons since 1967,” the PA TV report said.

It alleges the “occupation” by Israel “is deliberately transmitting the virus to the prisoners through its [Israeli] prisoners.”

PMW explained the allegations themselves are impossible, “as Israel keeps Palestinian terrorist prisoners – the so-called ‘security prisoners’ – strictly separated from the rest of the prisoner population.”

“Moreover, Israel has in fact vaccinated Palestinian prisoners who wanted the vaccine – including murderers, some of whom even received the vaccine before the families of their Israeli victims were eligible to it within the Israeli vaccination program,” the report said.

“Finally, no Palestinian prisoner has died of COVID-19.”

PMW said it has noticed a trend in the PA’s medical libel efforts.

The PA has suggested Israel exposed child prisoners to the virus and has labeled COVID-19 “Israel’s new weapon.”

Other related allegations, according to PMW, include claims that Israel abuses Palestinian prisoners through medical neglect and medical “experiments.”

“The International Red Cross regularly visits these prisoners and has not documented or accused Israel of any of these claims. Likewise, lists of demands occasionally issued by the prisoners during hunger strikes – such as during one in 2011 – include no demands relating to these claims,” the organization said.