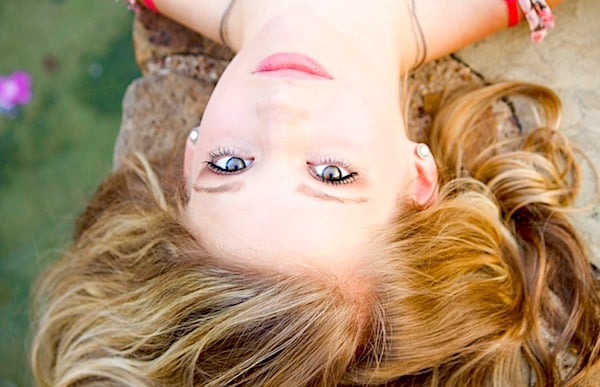 A high-end cosmetics retailer in the United Kingdom is being accused of promoting body mutilation for girls in its new campaign that offers breast binders in exchange for a donation to a transgender program.

The Christian Institute explained in exchange for a donation of £7 to the pro-transgender G(end)er Swap, customers are allowed to pick up one breast binder at the company story in Paddignton.

“Breast binders are worn by women to make them appear more masculine,” the institute explained. “They work by compressing the chest to hinder breast development.”

But the report also noted a medical study in 2015 found the side effects can include broken ribs, collapsed lungs, back pain, spinal compression, blood clots and breathing difficulties.

The institute noted customers were outraged by the promotion, with “one customer saying it was ‘utterly horrendous marketing this to young girls to mutilate their bodies with. There’s nothing wrong with their healthy bodies,'” the report said.

Another customer promised no longer to shop at the store “if you are promoting this self-harm to young, healthy bodies. Shame on you!!”

A comment from the Evidence-Based Social Work Alliance said the binding “is not a game.”

The Daily Mail report on the controversy bluntly charged, “High street retailer Lush has been accused of encouraging young girls to ‘mutilate’ their bodies after launching a controversial scheme allowing customers to collect ‘chest binders’ in store.”

One commenter, anonymous, praised the store, saying it would be a “huge help” to those who have gender dysphoria.

But the report also noted a separate 2017 study from the University of Michigan that found 90% of people using the binders had at least one negative side effect.

The transgender agenda is becoming more and more of an issue in the U.K., where a court ruled it is “highly unlikely” that children 13 and under could be able to consent to treatments involved in the process, and it was “doubtful” that children 14-15 could.

The binders, of course, fall short of the damage done when surgical procedures are pursued to remake a person’s body in the image of male or female, a transition that scientifically is not possible since male or female is embedded in the body down to the DNA level.