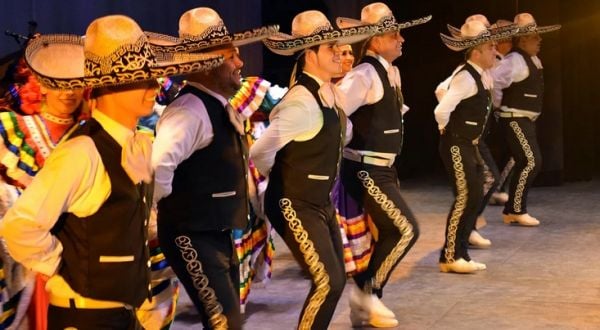 Amid a growing exodus of Hispanic voters from the Democratic Party, a new conservative Spanish-language media network is about to launch, prompting panic on the left.

NBC News cited a Democratic pollster who calls it a “Defcon 1” moment for the Democrats, who warn of “disinformation,” notes the Legal Insurrection blog.

Called Americano, the network will launch first on SiriusXM radio then on streaming TV this summer. It will offer a mix of news programming and commentary, NBC reported.

Americano founder and CEO Ivan Garcia-Hidalgo said Democrats are “scared” and “they should be.”

“Democrats took Hispanics for granted for too long, and no one thought to create a home for us in conservative media,” he told NBC. “There is an appetite for this. You see it on social media. You see it in elections.”

Democratic pollster Fernand Amandi, who worked with Barack Obama’s campaign, told NBC that for “those concerned about the disinformation problem harming Democrats’ chances with Hispanics, this is a Defcon 1 moment.”

“We should worry,” he said. “The Democrats’ response to all of this Hispanic outreach from Republicans — whether it’s disinformation or conventional campaigning — is to do the bare minimum. Unfortunately, some Democrats are deluding themselves. The ultimate act of disinformation is to pretend that this is not a big problem.”

Latino voter turnout spiked 31% between 2016 and 2020, noted The Week. And during that same time period, there was about an 8 percentage-point swing toward Trump in that demographic.

In Texas, where Hispanics on the Mexican border, in particular, are abandoning the Democratic Party, polls show Republican Gov. Greg Abbott is polling dead even with Democratic challenger Beto O’Rourke. That’s after Abbott lost the Latino vote by more than 10 points in 2014 and 2018.