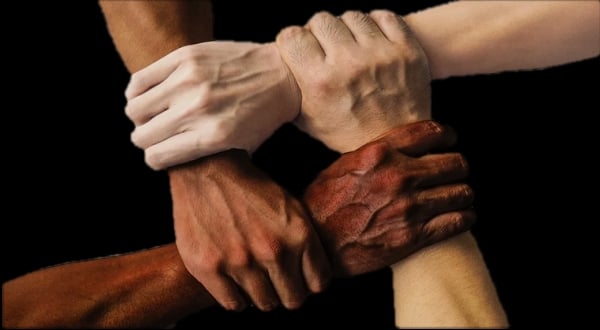 In a marathon 15-hour session that ended shortly before 6 a.m. on Friday, the 50 Senate Democrats thumbed their collective noses at President Biden’s call for “unity” and charged ahead with his $1.9 trillion stimulus plan with no Republican support.

Their move, adopting the legislative structure that over the next few weeks will be used to hammer out the details of the plan, came when Vice President Kamala Harris broke the 50-50 tie.

But Republicans, through the amendment process, forced Democrats to go on the record declaring they unanimously reject a border wall, refuse to support the free exercise of religion, won’t reject “packing” the Supreme Court, back stimulus checks for prison inmates, insist on canceling oil and gas leases on federal lands, refuse to oppose a federal carbon tax and more.

Consequently, as former House Speaker Newt Gingrich said Friday, Democrats will “own” all of those controversial policies going forward. And since the president’s party already typically loses dozens of seats in the midterms, there likely will be a Republican House Speaker, Kevin McCarthy, following the 2022 elections.

Gingrich said he expects that in the meantime Democrats will go all-out for their radical agenda.

The bill is not final, but it allows the Senate to proceed toward a final bill under the budget reconciliation rules, which enable Democrats to go around a GOP filibuster as long as their caucus remains united, Fox News reported.

The House is expected to move on the “concurrent” budget resolution later Friday.

Gingrich noted that the Democrats have twice before used that process for massive bills opposed by Republicans and each time lost between 50 and 60 seats in the next election.

There was nominal Democratic support for a GOP effort to prevent the immediate raising of the federal minimum wage to $15, which would have cost a massive number of jobs.

Democrats also were forced to support on the record federal money for schools even if they do not reopen for students.

They also went on the record forcing U.S. taxpayers to give $1,400 stimulus checks to illegal aliens.

The stimulus is the third such package. Under President Trump’s leadership, the first was passed last last spring and the second in December.

Harris reported to the Senate at about 5 a.m. to be on hand to deliver her decisive vote.

She likely will have to report for duty again when the measure is up for final approval in a few weeks, although at least one Democrat promised to oppose any stimulus package that didn’t have bipartisan support.

The Senate dealt with some 500 proposed amendments.

Among Biden’s demands are $1,400 direct checks to many Americans, following the $1,200 last spring and the $600 payments in December.

The $1,400 payments have been controversial because Biden promised Georgia voters $2,000 checks would be “in the mail” if they elected two Democrats to the Senate in January.

He also wants $400 weekly unemployment benefits, $20 billion for vaccinations, $170 billion for schools, and $350 billion to bail out state and local governments, some of which were badly mismanaged long before COVID,