Amid Elon Musk’s measures to protect free speech on Twitter, including the elimination of its COVID “misinformation policy,” the White House is promising to keep “a close eye” on the social media platform.

The new Twitter owner made it clear he believes the stakes are high.

“This is a battle for the future of civilization. If free speech is lost even in America, tyranny is all that lies ahead,” he tweeted Monday.

At the White House on Monday, Reuters reporter Andrea Shalal asked Biden press secretary Karine Jean-Pierre what it was going to do about Musk’s effort to open up debate on the platform.

“There’s a researcher at Stanford who says that this is a critical moment in terms of ensuring that Twitter does not become a vector for misinformation,” the reporter began. “Are you concerned about that – Elon Musk says there are more and more subscribers coming online – are you concerned about that, and what tools do you have and who is it at the White House that is going to be keeping track of this?”

Jean-Pierre replied that it’s “certainly something we’re going to be keeping an eye on.”

“Again, we’re all keeping a close eye on this, we’re all monitoring what’s currently occurring, and we see, we see it with our own eyes what you all are reporting, and just for ourselves, what’s happening on Twitter.”

Reporter to WH: “What tools do you have” to stop @elonmusk from restoring free speech at Twitter? pic.twitter.com/AgEVNVyTHF

During the pandemic, many censored or suppressed tweets, labeled “misinformation,” expressed viewpoints that are now acknowledged to be true or legitimate arguments, such as the ineffectiveness of masks, lockdowns and vaccines, and the theory that SARS-CoV-2 originated in a lab in Wuhan, China.

Earlier this month, Apple restricted the use of its file-sharing tool AirDrop in China, which has been used by protesters to communicate without the risk of government censorship, Bloomberg reported. 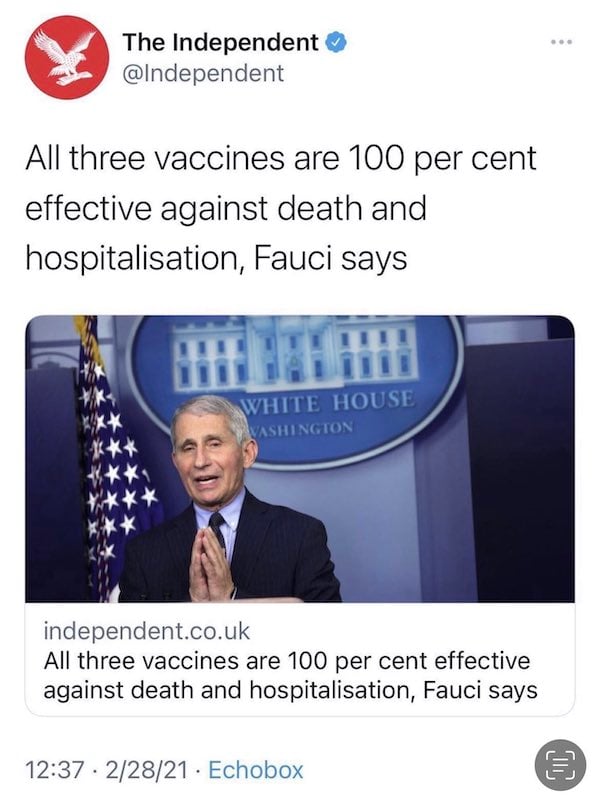 “That would be a huge, huge mistake, and it would be a really raw exercise of monopolistic power that I think would merit a response from the United States Congress,” the governor said.

Political commentator Mollie Hemingway said one of the most “infuriating things about the current moment is the utter and complete silence and weakness of roughly 100% of DC establishment Republicans.”

“Every single elected GOP person with a brain and/or spine or even a freaking PULSE should be saying at least this much,” she tweeted.

Musk also is signaling his intent to open the “Twitter Files” on the platform’s suppression of the New York Post’s stories weeks before the 2020 presidential election on evidence of Joe Biden’s role in his family’s global influence-peddling businesses.

The Twitter Files on free speech suppression soon to be published on Twitter itself. The public deserves to know what really happened …