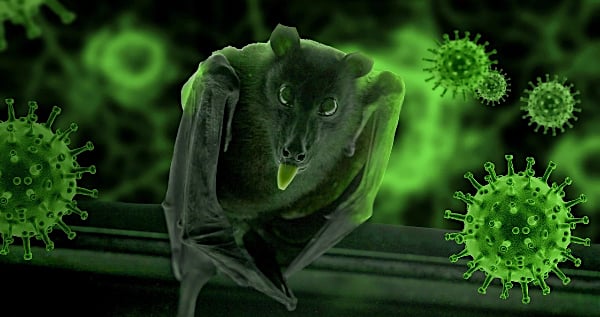 A U.S. grant proposal shows American and Chinese researchers at the Wuhan Institute of Virology sought funding for a risky plan to make coronavirus particles transmissible to humans and release them in bat populations.

The 2018 proposal, reported Wednesday by the Telegraph of London, confirms researchers funded by the U.S. government were conducting dangerous gain-of-function research, engineering SARS-CoV-2 viruses that possibly escaped the lab and caused the global pandemic.

The newest revelation is that the researchers planned to release enhanced, skin-penetrating airborne coronavirus nanoparticles and aerosols containing “novel chimeric spike proteins” into Chinese bat populations in Yunnan, China, to inoculate the animals against diseases that could “spill over” to humans.

The researchers also hoped to introduce “human-specific cleavage sites” to bat coronaviruses that would make it easier for the virus to enter human cells, according to the request for $14 million in funding from the Defense Advanced Research Projects Agency, DARPA.

The 2018 bid was rejected by DARPA, but numerous grant proposals to Fauci’s NIAID for gain-of-function research were accepted, and the research was carried out. 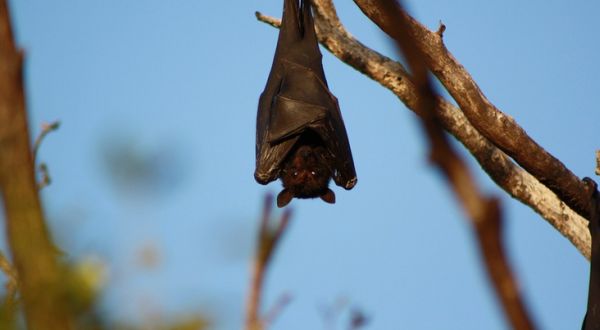 The Telegraph reported the papers were confirmed as genuine by a former member of the Trump administration. They were released by DRASTIC, the web-based team of scientists investigating the origins of COVID-19.

On Friday, the British journal The Lancet published a letter from 16 scientists calling for another look at the lab-leak theory.

The scientists said The Lancet’s publishing last year of a letter organized by Daszak disregarding the lab-leak theory as “conspiracy” had “a silencing effect on the wider scientific debate, including among science journalists.”

‘This pandemic would be nearly apocalyptic’

A World Health Organization COVID-19 researcher told the Telegraph it was alarming that the proposal shows Daszak’s team sought to enhance the more deadly disease of Middle-East Respiratory Syndrome, or MERS.

“The scary part is they were making infectious chimeric MERS viruses,” the source told the paper, pointing out the MERS viruses have a fatality rate of more than 30%.

Estimates of the infection fatality rate of SARS-CoV-2 vary, but many calculate that it is well below 1% and closer to .02%.

“If one of their receptor replacements made MERS spread similarly, while maintaining its lethality,” the source said, “this pandemic would be nearly apocalyptic.”

DRASTIC said in a statement the theory that the novel coronavirus was engineered is plausible because the grant proposal discusses the planned introduction of a cleavage site on the spike protein that makes it easier for the protein to penetrate human cells.

DARPA explained it refused to fund the work because it was “clear that the proposed project led by Daszak could have “put local communities at risk.”

The agency warned that Daszak’s team had not properly considered the dangers of gain-of-function research.

The world should be ‘furious’

Angus Dalgleish, a professor of oncology at St Georges, University of London, told the Telegraph that Daszak’s research may have been carried out without the DARPA funding.

“This is clearly a gain of function, engineering the cleavage site and polishing the new viruses to enhance human cell infectibility in more than one cell line,” he said.

A member of the British House of Lords who has called for investigation of the origin of the pandemic, Matt Ridley, wrote on Twitter Wednesday that for more than a year he has “tried repeatedly to ask questions of Peter Daszak with no response.”

“Now it turns out he had authored this vital piece of information about virus work in Wuhan but refused to share it with the world. I am furious. So should the world be,” wrote Ridley, who is a science writer.

For more than a year I tried repeatedly to ask questions of @peterdaszak with no response.

Now it turns out he had authored this vital piece of information about virus work in Wuhan but refused to share it with the world.

I am furious. So should the world be. Well done #DRASTIC https://t.co/gd6AC5j0kG