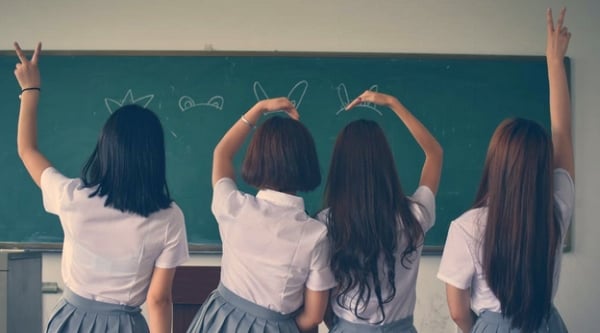 The Wisconsin Institute for Law & Liberty is asking the U.S. Supreme Court to weigh in on a fight over busing in the state.

The organization explained in an online report that the dispute is over whether the state can impose its own religious definitions on schools.

The fight has been going on for five or six years, and focuses on the fact that Wisconsin provides transportation aid to qualifying private school students as long as there is not an overlapping attendance area between private schools that are affiliated with one another.

In this case the issue was whether the Department of Public Instruction and Friess Lake School District, which now is part of Holy Hill Area School District, denied qualifying students from St. Augustine students in Hartland, Wisconsin, access to busing help.

The 7th U.S. Circuit Court of Appeals previously decided that DPI violated the law, but it failed to resolve the core constitutional questions of religious liberty, WILL reported.

The DPI’s position was that it was withholding transportation benefits from students at St. Augustine, an independent Catholic school, unless the school stopped calling itself “Catholic.”

“The critical constitutional questions at the heart of this case remain unresolved. Government bureaucrats cannot withhold a benefit by imposing their own religious definitions on institutions like St. Augustine School,” explained Anthony LoCoco, WILL deputy counsel.

The state withheld busing help because “there is an Archdiocesan Catholic school” in that attendance area, WILL said. But St. Augustine is unaffiliated with the archdiocese.

“In this case, the school district and DPI determined the definition of Catholic and withheld government benefits until St. Augustine agreed not to call itself ‘Catholic,'” WILL reported.

WILL reported, “The 7th Circuit Court of Appeals decision, authored by Judge Diane Wood, makes clear that as a result of the Wisconsin Supreme Court’s 2021 decision, the Wisconsin Department of Public Instruction violated state law when it denied the families at St. Augustine school transportation benefits.”

But religious liberty issues were not addressed, WILL said.

WILL is asking the U.S. Supreme Court to review, specifically, whether the Wisconsin Superintendent of Public Instruction violated the First Amendment when it determined the definition of Catholic and withheld government benefits from St. Augustine as a result.”