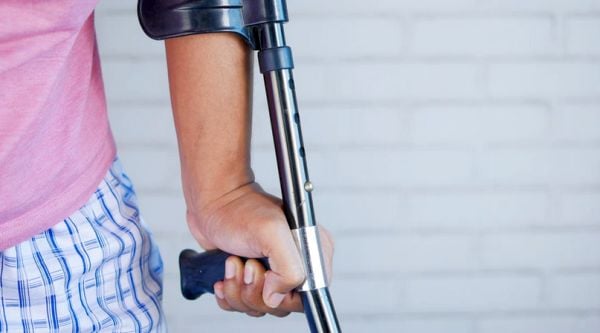 Polio, extremely rare since the disease was virtually eradicated years ago, now has been detected in the sewage system in New York City, alarming state Health Commissioner Mary Bassett, according to a new report.

Bassett said local and federal officials are trying to determine how far it has spread, according to a report from CNBC.

The disease raged across the United States in the 1920s, when the Iron Lung machine was developed to assist breathing for patients who had been paralyzed by the health threat. Those encased a person’s body, and created a negative air pressure, essentially “breathing” for the paralyzed victims.

“For every one case of paralytic polio identified, hundreds more may be undetected,” worried Bassett. “The best way to keep adults and children polio-free is through safe and effective immunization.”

Polio, besides permanent paralysis, also can cause death.

The report noted some 14% of New York City children ages 6 months to 5 years have not finished their vaccination series against polio.

In fact, the report said there are some areas of the city where fewer than 70% of the children have fully vaccinations completed.

There was a case, in an unvaccinated adult, in Rockland County, a suburb, last month, and the threat later was detected in sewage in Rockland and Orange counties.

It’s not clear where the infection began, but the new tests show it’s spreading locally in New York.

There is no cure, and one in 25 infected will develop viral meningitis and one in 200 will be paralyzed.

“The risk to New Yorkers is real but the defense is so simple – get vaccinated against polio,” warned New York City Health Commissioner Ashwin Vasan.

Health officials in the U.S. announced 43 years ago that the U.S. was polio free, although there have been occasional cases involving travelers coming into the country.