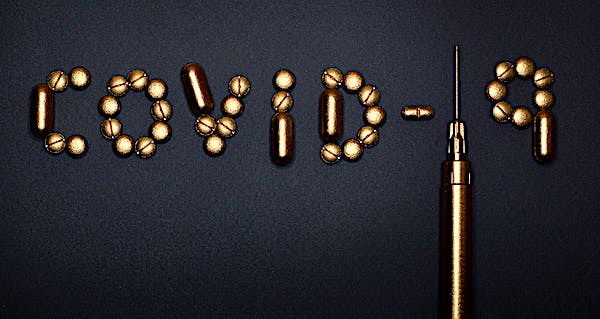 A citizen journalist in China has been imprisoned for four years for reporting on the Wuhan coronavirus.

A report from MSN details how Zhang Zhan, 37, a former lawyer, was accused of “picking quarrels and provoking trouble.”

In China, that led to charges, a quick trial and a prison term.

“Some of her work saw her reporting from overcrowded hospitals and empty streets during the worst days of the coronavirus pandemic,” the report explained. “Her live reports and essays were circulated widely on social media…”

She also revealed the chaos that existed in Wuhan, a city in the Chinese region from which the virus apparently spread, the report said.

Formally, the government accused her of spreading false information through the media.

“There was also discontent over the fact that she had ‘accepted interviews from overseas media Free Radio Asia and Epoch Times and maliciously speculated on Wuhan’s COVID-19 epidemic,'” the report said.

Her trial started on early Monday, and within hours she had been sentenced to prison. Her lawyers said, in the report, that she actually has been in prison for several months already, and has been on a hunger strike.

She was “devastated” by the sentence, her lawyer, Ren Quanniu, reported.

“She thinks she will die in prison,” the lawyer said.

The New York Daily News said Zhang had been arrested in May.

Amnesty International reported earlier this month there was a high level of concern for her.

“She is…being shackled and her hands have been bound 24 hours a day for more than three months, and there is grave fear for her health and well-being and risk of further torture and other ill-treatment,” the organization said.

In America, such jail terms have not developed yet. But reporting in a politically incorrect way on the COVID-19 situation can trigger a suspension, or worse, from social media.

For example, mentions of hydroxychloroquine, thought by many to minimize the risks from COVID-19, are literally banned.

After Roe is 'aborted,' Nuremberg-style trials must bring justice