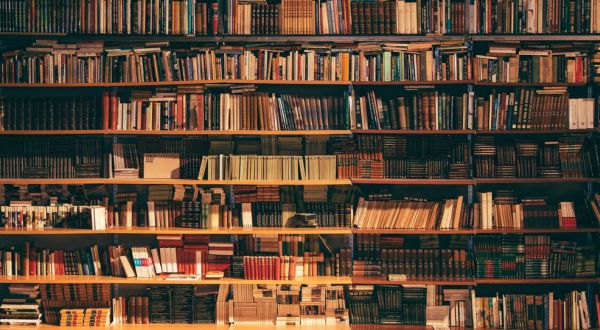 A judge has ruled in a fight over the explicit sex content of a couple of controversial books that they are “obscene” for children.

The fight comes out of Virginia Beach, Virginia, where a circuit court judge has declared “Gender Queer” and “A Court of Mist and Fury” “obscene” for unrestricted viewing by minors.

The challenge had been brought by Virginia State Delegate Tim Anderson, who said the ruling is appropriate.

“It doesn’t mean the books are banned,” said Anderson in a report by broadcast outlet WJLA. “It doesn’t mean we’re burning books or infringing on free speech. What it means is that there is extreme sexual graphic content in both of those books not suitable for minors without the parent consent.”

The result adds to the weight of the arguments where parents and activists hope to have such controversial publications taken out of public school libraries.

“I sure hope so,” Anderson told WJLA. “We’ve created a path, a path that existed in Virginia law that nobody has gone down yet. Parents have exercised their protest at the school boards and they are not being heard. So, I hope what we’ve done in Virginia Beach is amplified and magnified across the Commonwealth.”

He said the efforts now will turn to applying pressure on those who supply such material to children.

It is Fairfax County mother Stacy Langton who several times has read excerpts from “Gender Queer” in school board meetings to emphasize its offensive nature.

She said, of the decision, “If a judge adjudicates it and rules the book to be obscene then, from my understanding, it would have to be removed (here) as it will be down in Virginia Beach schools.”

The Washington Examiner explained Langton and her lawyer, Mike Clancy, will press forward with their attempts to remove such objectionable material.

The report explained Fairfax County Public Schools had removed several challenged books, like “Gender Queer” and “Lawnboy,” but reinstated them.

The report explained, “Langton became a centerpiece of Virginia Gov. Glenn Youngkin’s campaign ads last October after a video went viral of her demanding the Fairfax County school board explain the presence of pornographic material in the school library that depicted sex between adult men and teenagers. She was barred from entering her son’s public high school library last November.”