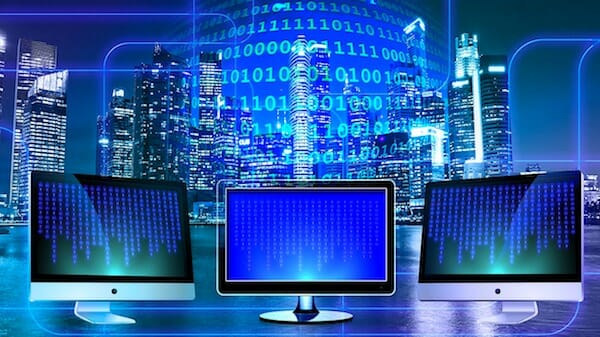 A forensic technology company that sells software to analyze DNA in criminal investigations has been ordered by a federal judge to make its code available to defense lawyers.

Senior Judge Donetta Ambrose ruled in U.S. District Court in Pennsylvania that the company, Cybergenetics, must release the information because “the DNA evidence is central to the case against the defendant.”

“I am persuaded [that] where civil liberties are on the line, independent source-code review is critical when determining reliability,” the judge said.

The judge said the code could be protected from public release, but it must be handed over to the defense counsel.

The Electronic Frontier Foundation supported the ruling, arguing that “when the government tries to convict you of a crime, you have a right to challenge its evidence.”

“This is a fundamental principle of due process, yet prosecutors and technology vendors have routinely argued against disclosing how forensic technology works,” EFF said.

EFF noted the disclosure will be subject to a “protective order” that bars further disclosure.”

However, in a similar previous case, “a court eventually allowed public scrutiny of source code of a different DNA analysis program after a defense team found serious flaws.”

It’s the second ruling this year ordering the disclosure of the secret TrueAllele software.

“This added scrutiny will help ensure that the software does not contribute to unjust incarceration,” the organization said.

In a brief submitted to the court in the case U.S. vs. Lafon Ellis, EFF said: “The mere financial interests of a private party must not subjugate the fundamental rights of due process and confrontation enshrined in the Sixth and Fourteenth Amendments. A criminal defendant is entitled to an opportunity to review, analyze, and respond to the prosecution’s evidence and simply cannot be required to blindly accept the claims of a vendor of forensic technology.”

While keeping code secret ostensibly is to prevent commercial misappropriation, “it also prevents defendants and the public from discovering flaws in the software that sends innocent people to prison or execution.”

EFF argued that in “the context of a criminal prosecution, where the public has a compelling interest in the constitutional guarantees of a fair and public trial, public disclosure should be the rule.”

“Only in very unusual circumstances – not present here – could the government establish such a weighty interest in secrecy that the public’s right of access could be overridden. In such a case, the court could issue a protective order. Such orders are commonly used in commercial litigation between direct competitors, where the stakes are much lower and misappropriation likelier. It is never appropriate to deny the defense access to the source code and development materials or to deprive the accused of the ability to meaningfully confront the evidence against them.”