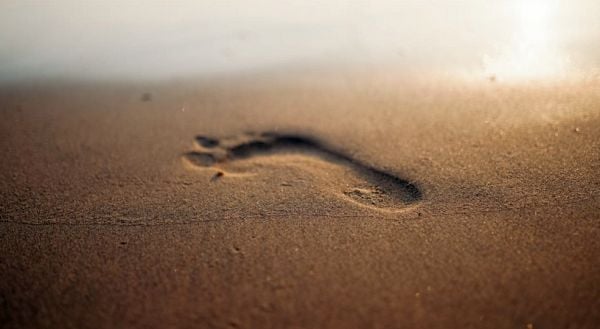 A federal judge has extended an order that prevents the Village of Atlantic Beach in New York from taking property owned by Chabad of the Beaches, a small Jewish group, through eminent domain.

The ruling from U.S. District Judge Joanna Seybert imposes a preliminary injunction against any action against the property until the case is fully resolved.

The issue is that the town sought to condemn and take the property within just a few weeks of the Chabad acquiring it.

That was after it had sat empty for three years, and had been marketed for sale for nearly two years.

First Liberty Institute went to court on behalf of the Chabad.

The judge said, “Without injunctive relief, the property will be lost to Chabad via eminent domain; monetary compensation will not undo the irreparable harm losing the property will have in curtailing Chabad’s free exercise of its religious rights.”

The judge continued, “It is not the taking of the property, but rather the alleged resulting interference with Chabad’s constitutional Free Exercise rights, that warrants finding irreparable harm upon the present record.”

Lawyers for the Chabad had argued that it is “always in the public interest to prevent the violation of a party’s constitutional rights,” and the judge agreed.

“Whatever the ultimate outcome of this action, there can be little doubt that it is in the public’s interest for protecting all persons’ First Amendment rights.”

Jeremy Dys, senior counsel at First Liberty Institute, explained, “Chabad of the Beaches is grateful that Judge Seybert has stopped the Village – at least for now – from taking its property. We hope this decision today encourages the Village of Atlantic Beach to welcome Chabad of the Beaches to its community, rather than spending even more taxpayer dollars to keep them out.”

Seybert said the town’s decision “to acquire the property by eminent domain will burden Chabad’s religious exercise by curtailing its outreach mission to the Jewish community and by eliminating its highly visible presence in the Village. Based upon the record evidence, and considering ‘the historical background of the decision under challenge, the specific series of events leading to [it], and the . . . administrative history,’ as well as statements made by community members, the Village’s acquisition decision was made in a manner intolerant of Chabad’s members’ religious beliefs and which would restrict Chabad’s practices because of its religious nature. Thus, the Village’s acquisition decision was targeted and not done neutrally, thereby requiring the Court to apply strict scrutiny in deciding whether that decision is constitutionally permissible.”

The Institute said Chabad of the Beaches bought the property on Long Beach Barrier Island to use as an outreach.

Officials in the town, however, had “made no effort to purchase the property during the time it was available. Multiple alternative properties better suited to a community center and lifeguard operations facility, some already owned by the Village, were never considered, lawyers argued.

WND reported the judge had temporarily halted the plans earlier, and the preliminary injunction followed a recent hearing in the dispute.