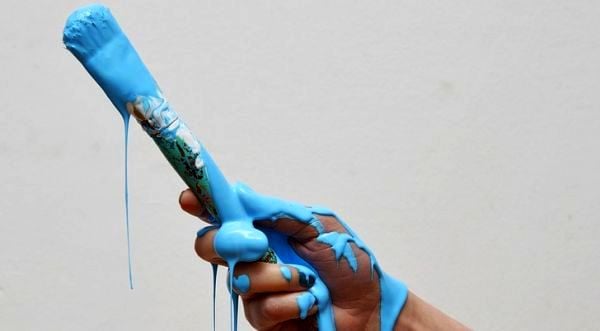 It’s actually embedded in America’s history although the present judicial industry abhors it.

But over the last two years, America’s justice system itself has moved alarmingly that direction, with hundreds, even thousands, of BLM and Antifa rioters who destroyed large sections and many American cities facing no charges. Or seeing charges dropped.

Because they were BLM or Antifa.

Then last January, some people with a different political persuasion vandalized parts of the Capitol, and some of them have been in D.C. jails, essentially in solitary, ever since. Their charges include counts like trespassing.

So when one of Joe Biden’s judicial nominees was before the Senate recently, Sen. John Kennedy, R-La., asked her – repeatedly – whether a criminal act should be forgiven in the name of social justice.

So Kennedy “hilariously EMBARRASSE[D]” her by asking another question, Twitchy reported.

Sen. John Kennedy: “Thank you. I got one. I’m one for about twenty. I can’t vote for you. Not if you’re not going to answer questions. I mean, that was embarrassing.” pic.twitter.com/cCuW8tPzhq

“Thank you. I got one. I’m one for about 20. I can’t vote for you. Not if you’re not going to answer questions. I mean, that was embarrassing,” he said.

Online, a critic of the nominee warned, “She had all kinds of word salad for an answer.”

And Twitchy said, “And that’s exactly what people do when they DON’T want to answer the question. … But hey, at least we know her favorite color is blue.”

A report at Emeatribune explained Traum is nominated to serve as a federal judge in Nevada.

But she “would not give a definitive answer to Republican Louisiana Senator John Kennedy at a confirmation hearing on Wednesday, dodging the yes-or-no question for an entire five minutes.”

Kennedy asked Traum nine times whether she believes “that a criminal act should be forgiven in the name of social justice?”

Her responses included references to a “policy issue” and that the law is “highly individualized.”