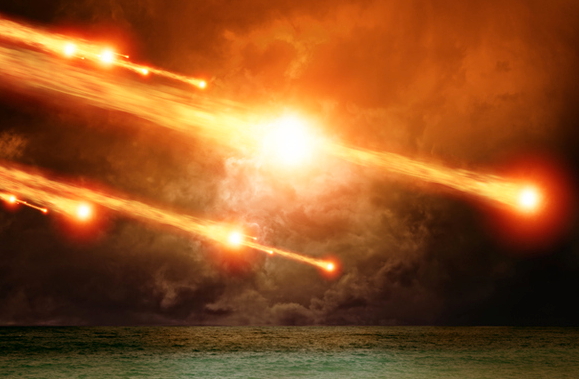 Armageddon, Britannica explains, is considered the location where the “kings of the earth under demonic leadership” will wage war on the forces of God “at the end of history.”

Not exactly considered a picnic on the beach.

But that’s what Brent Bozell, the chief of the Media Research Center and a commentator on all matters media for years, sees for the American industry if further scandals are uncovered involving Joe Biden.

At the NewsBusters site, a part of MRC, a report explained Bozell was being interviewed by Stuart Varney on Fox Business.

Varney raised the question, based on a conflict-ridden press briefing at the White House, whether the media, which has been cheerleading for Biden for years already, has “finally turned against” him.

“Bozell replied with his six stages and, in the first two, he noted it was playing defense for Biden against Republicans,” the report said. “Stage one, when the story first came out, they were dismissive. … The second stage was they turned this and they complained about Republicans. Don Lemon was doing nothing but attacking about — attacking the Republicans for this.”

Then, he said, stage three had the media “turning reluctantly against Biden after the first — after the second group of — of — of boxes were found.”

Under the next stage, the “liberal media” was becoming “skeptical of Biden.”

That was when Merrick Garland announced a special counsel.

That, he said, goes one of two ways.