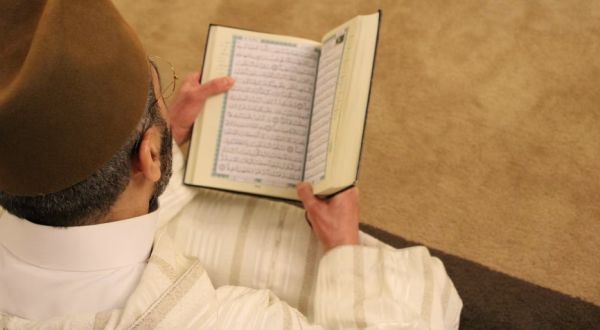 There could be a stinger in a situation in Pakistan for a Muslim employer who abducted a man, his wife, and their six children, and forced them into bonded labor to “repay” a loan extended to the man’s now-dead brother.

It could be that the Muslim employer may end up getting sued for back wages for the family.

The scenario is described by the American Center for Law and Justice, which works on such cases through a Pakistani affiliate, the Organization for Legal Aid.

The report outlines what is a fairly common procedure among Muslims in the country, Javed Masih was working on a cattle farm for Muslim Riffat Ahmad, and took a loan of about $2,250. Then Javed became sick and died.

So Ahmad abducted Javed’s brother, Abbas Masih, along with his wife, Gulsham, and their six children.

He forced them to work, without pay, to reimburse him for the “loan.”

Then on February 1, “Gulshan fled with three of the children from Riffat’s house,” and contacted the OLA for help. Officials there filed a legal petition with the Lahore High Court to get the rest of the family released.

Police brought the father and the three remaining children to court, where lawyers for the family pointed out that the nation’s “Bonded Labour Act” specifically prohibited what was happening.

“The judge ordered that Abbas and the children be set free,” the report said.

While such “loans” and the resulting bonded labor were common for generations despite the nation’s constitutional ban, until a few decades ago there were no mechanisms to provide justice – and punishment.

But in 1992 the parliament adopted laws that “discharged” every bonded debt in the country and outlawed “any act of forced labor.”

It allowed a punishment of up to five years in jail for imposing such labor programs on others, as well as fines.

The organization reported, “With Abbas, his family, and many others free from bonded labor, our team is now looking at avenues that might allow these forced laborers to sue for back-wages.”