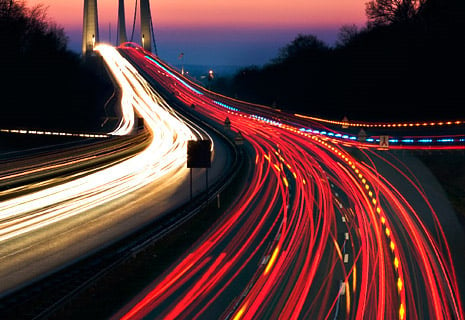 California Gov. Gavin Newsom, one of the stars of America’s far-left movement, says he won’t fight to bring fuel prices down for state residents who must commute to keep their jobs and pay their bills.

Instead, he’ll work on a state tax-funded subsidy for those drivers – because paying suppliers more and more apparently is the way to destroy those “petro-dictators.”

Daniel Greenfield at Front Page Mag reacted to the odd perspective with, “You will own nothing except a fare card and be happy.”

He pointed out California has been hit harder by rising gas prices than just about anywhere else in the nation, with “catastrophically skyrocketing prices that are crippling workers. Especially minority workers.”

But instead of expanding energy production, Newsom said the solution is to keep paying the high prices – and use state tax funds to subsidize those payments.

Increasing oil drilling, he claimed, would simply leave Californians in the “grasp of petro-dictators.”

“Petro-dictators? The ones who make it possible (barely in California) to buy gas and drive to work?” Greenfield wrote. “Newsom’s proposal, announced during his annual State of the State address, would likely come in the form of a tax rebate. But the governor gave no specifics, saying he will work with legislative leaders ‘to put money back in the pockets of Californians to address rising gas prices.'”

But he said, “More welfare isn’t the answer here,” and the very real threat is that people who cannot afford $5-a-gallon gas, or higher, could lose their jobs.

“Dee Dee Myers, Newsom’s senior adviser, told reporters the rebate would likely total in the billions of dollars and be limited to people who have a car. People who are living in the country illegally would also be eligible for the rebate, which could occur as soon as this spring,” Greenfield explained.

He said using taxes to help pay the high prices of fuel is “genius. Sheer, genius.”

KCRA reported the average price for gas in California this week was $5.44.

There’s a reason, Newsom claimed, not to drill oil.

“Drilling even more oil only leads to even more extreme weather, more extreme drought, more wildfire,” he said. “We need to be fighting polluters, not bolstering them. And in the process of so doing, freeing us once and for all from the grasp of petro-dictators.”

Newsom already has ordered a ban on the sale of new gas-powered vehicles by 2035 and an end to all in-state oil drilling by 2045.