'Not from the shots, right?' Basketball player collapses

A college basketball player collapsed suddenly on the court Saturday, sparking fears among his teammates and fans watching the event.

Imo Essien, a sophomore guard at Old Dominion University dropped to the floor while clutching his chest with just over 13 minutes remaining in the first half in a match between ODU and Georgia Southern University in Statesboro, Georgia.

WAVY-TV reported: “After a few tense moments, Essien, who did not appear to lose consciousness, was helped to his feet and walked off the court with the help of the trainers.”

A statement from the team indicates: “He was responsive throughout and was able to sit with team for the duration of the game and travel back with the team.

“He is in good spirits and will work with the ODU Sports Medicine staff when they return to Norfolk.”

The Virginian-Pilot newspaper gave scant coverage to the incident, reporting the athlete merely “fell down without contact.”

“The Monarchs’ Imo Essien fell down without contact during the first half. He walked off the court under his own power and went to the locker room.,” the paper stated.

WTKR-TV reported Essien “will visit with a cardiologist on Monday to undergo examination and help determine his next steps in a path to return, according to Monarchs’ head coach Jeff Jones.”

“Jones told News 3 that Essien’s vital signs were normal and he never lost consciousness. The point guard underwent a COVID test following the incident, which came back negative.

“Essien will be held out of practice on Monday and meet with the cardiologist. Jones said how the team will move forward in terms of Essien getting back onto the court will be determined after that visit and any necessary medical procedures are performed. The sophomore was held out of practice with a non-COVID illness early last week, but had recovered and had a ‘great’ practice on Wednesday, according to Jones.”

This latest case of a young athlete collapsing suddenly is again raising questions if a COVID vaccine played a part.

“This is not normal,” wrote J.D. Rucker at the Liberty Daily.

“This is not something that ‘has always happened but you just didn’t notice,’ as some commenters have claimed since we started posting videos of young and otherwise healthy athletes collapsing.”

Others on Twitter reacted to the team’s statement, saying: 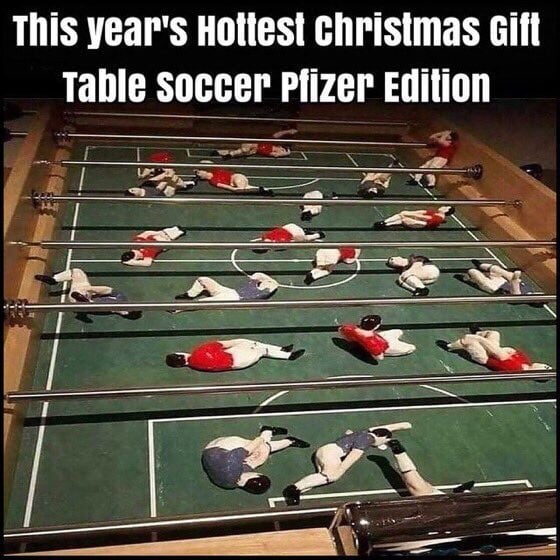