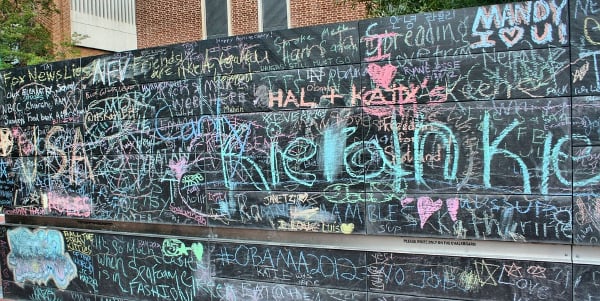 If given a choice between allowing offensive or inaccurate speech and government censorship, an overwhelming majority of voters want free speech.

A national survey by Scott Rasmussen found 80% of voters prefer free speech and only 9% want the government to determine what speech should be allowed.

The free speech option is supported by at least 70% of every measured demographic group, Rasmussen found.

A previous survey found 49% of voters were more worried about restricting free speech than the spread of fake news and misinformation.

Rasmussen noted that “hesitation about granting government the power to determine what speech is allowed is deeply ingrained in American culture.”

The survey also touched on the issue of requiring so-called vaccine passports to enter certain venues, businesses and transportion. Some 62% want business owners to decide whether a vaccine passport is needed. Just 26% wanted the government to decide.