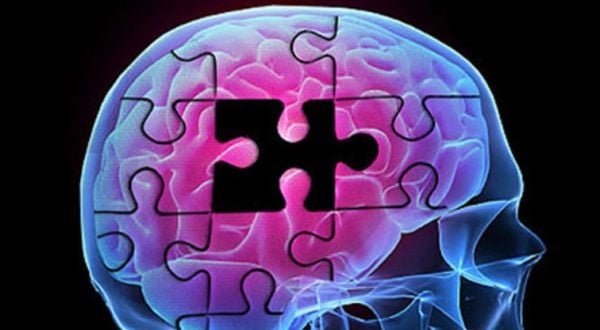 They’re joining Republicans and independents who are calling for him to take a cognitive test, according to a report by Paul Bedard in his Washington Secrets column.

The numbers come from Rasmussen Reports, which said that number of Democrats want Biden to take a test like the one President Donald Trump took while in office – and easily passed.

Some Democrats, 47%, say that’s not necessary.

But by the numbers, while 73% of Democrats believe Biden is up to the job, a full 39% say there’s been an obvious “mental decline” since he took office only a year ago.

While he’s long been known as a gaffe machine for his awkward and unconnected comments – he once told a paralyzed constituent to stand up so the crowd could see him – it was during his presidential run in 2016 – his third attempt after he was drummed out the first time over plagiarism charges and he simply dropped out the second time – that his mental capacity came under scrutiny.

“Altogether, 66% of voters want Biden tested, 56% are not confident he’s up for the job, and 63% have seen a mental decline and forgetfulness in Biden,” the report said.

WND reported only days earlier that members of Congress have written to the 79-year-old insisting he take a test.

A report at Fox News explained nearly 40 Republicans were pushing for the evaluation in a letter organized by Rep. Ronny Jackson, R-Texas, a former physician to the president.

“My colleagues and I are again asking President Biden to immediately undergo a formal cognitive screening exam, such as the Montreal Cognitive Assessment (MOCA),” Jackson told Fox News Digital in an email.

He pointed out he has served as a physician to three presidents, so he knows “what it takes mentally and physically to execute the duties of commander-in-chief and head of state.”

Biden, he said, “has continually proven to me and to the world that something isn’t right. The American people deserve to have absolute confidence in their president’s cognitive ability.”

He explained Biden could take an important first step in reassuring Americans of his fitness with such a test, and confirming whether Alzheimer’s, vascular dementia, Parkinson’s, or other ailments have become factors.

“This is not a partisan issue,” Jackson explained. “When I discussed taking a cognitive test with President Trump, he was eager to assure the American people and to put the fake news media’s stories to bed.

“Why won’t President Biden do the same?”

Jackson pointed out Democrats demanded the same actions when President Donald Trump was in the White House.

“The precedent has been set.”

The lawmakers wrote, “The Alzheimer’s Association lists ‘changes in mood and personality,’ including being more ‘easily upset’ as one of ten signs of mental decline. You displayed this type of mood change during a cabinet meeting on January 24, 2022, when you apparently did not know your microphone was on after finishing your opening remarks, and you called a White House reporter a ‘stupid son of a b—-‘ in response to a question he asked on inflation.”

They charge Biden’s “mental decline and forgetfulness have become more apparent over the past two years.”

Even earlier, a poll from McLaughlin & Associates revealed the stunning fact that majorities of Americans believe Biden is incompetent as president, and want him to take a cognitive health test and release the results.

The poll showed that on the question of Biden’s competency, only 43% say that he qualifies. A majority 52% say he is incompetent, and another 6% said they didn’t know or they declined to answer.

An even larger majority, 59%, said “yes” to the question, “Do you think Joe Biden should take a cognitive health test and release it publicly?”