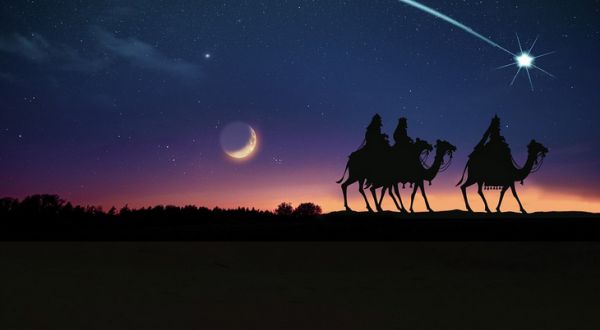 At least two radio stations in the United Kingdom have admitted to censoring a line from a 50-year-old Johnny Mathis Christmas hit.

PJMedia in its report said, “Merry Cancellations and a Woke-y New Year! Two radio stations have censored a line of Johnny Mathis’s song ‘When a Child Is Born’ because it’s ‘racist.’ Nothing like accusing a black artist of racism for a song lyric arguing that it doesn’t matter what race Jesus was. Welcome to the wacky world of wokeism.”

The report noted the offending line comes during an interlude in the singing when Mathis says, “And all this happens because the world is waiting – waiting for one child. Black, white, yellow, no one knows. But a child that would grow up and turn tears to laughter, hate to love, war to peace, and everyone to everyone’s neighbor. And misery and suffering will be words to be forgotten forever.”

PJMedia reacted: “Oh, the horror!!! How dare Mathis mention skin color and then argue that Jesus made everyone neighbors!”

It explained, “Mathis’s whole point was that skin color, race, and ethnicity ceased to matter when Jesus came and made everyone into ‘everyone’s neighbor.'”

The song, dating to the 1970s, was popularized by Mathis in 1976 at the Christmas season.

The Daily Mail said it was listeners who complained to the stations.

“Listeners have taken offense to the word ‘yellow’ in a lyric that refers to a child as ‘black, white, yellow, no one knows,'” the report said.

It 1976, the song by Mathis was three weeks at the top of the U.K. Singles Chart, and it was the No. 1 Christmas song in Great Britain that year.

One listener also objected to the “woke” censorship.