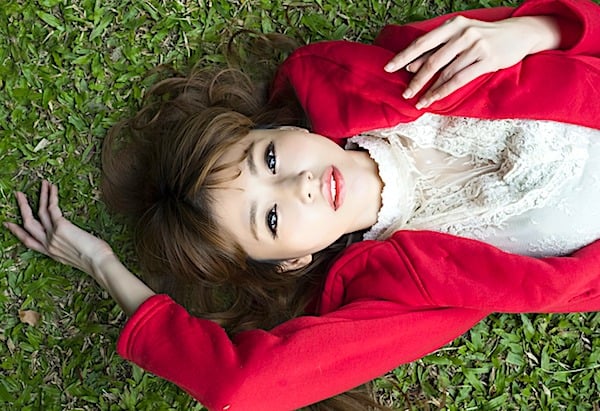 Only a few weeks ago, President Biden worked quietly to restore China’s ability to influence American education through its Communist Party-financed Confucius Institutes on campuses.

He dropped a requirement that had been created in the presidency of Donald Trump that pressured universities to disclose any contracts and transactions with the institutes.

But it appears Biden’s help might not have come in time.

The Washington Examiner reports in the launch of a new series on the Chinese influence operations that they are “collapsing” in the United States.

The number of those sites has fallen from more than 100 to “a couple dozen” over the course of just a few years.

The report explains it was “the Trump administration and growing concern within the U.S. government about the challenge posed by Chinese influence at U.S. colleges and universities” that triggered the slide.

“The U.S. government considers Confucius Institutes to be part of the Chinese government’s numerous and varied foreign influence operations, and the Trump administration increased pressure against the groups, including labeling their center in the nation’s capital to be a ‘foreign mission’ of Beijing. While the number of Confucius Institutes in the U.S. numbered over 100 just a few years ago, they have now dwindled to what the State Department says is just 27 university sponsors currently operating exchange visitor programs affiliated with the Chinese organization, though that might not fully capture a number of other Confucius Institute partnerships the group has in the U.S.,” the Examiner said.

For example, Columbia University, which had been the only Ivy League school offering a site to the CCP branch, “quietly” closed the institute down.

The report explained the school’s website still lists the Confucius Institute, but the link to the institute’s own Columbia page is dead.

The Examiner explained a professor, Wei Dedong, who had been listed as the chief of Columbia’s Confucius Institute, was “appointed” a “special expert on religious affairs of the Central United Front Work Department.”

That entity, the report said, has been identified by U.S. government officials as part of the Chinese government’s foreign influence operations.

The U.S. China Economic and Security Review Commission’s August 2018 report charged, the report said, “China uses what it calls ‘United Front’ work to co-opt and neutralize sources of potential opposition to the policies and authority of its ruling Chinese Communist Party.”

When Mike Pompeo was secretary of state for President Trump, he revoked visas for agents of the UFWD, determining it “funds and supporters overseas organizations to spread propaganda and coerces and bullies those who would oppose Beijing’s policies.”

The Examiner said Columbia had been listing Wei as a visiting scholar “at the Confucius Institute.”

The report said the U.S. State Department confirmed its Bureau of Educational and Cultural Affairs watches groups that “sponsor exchange visitors” and identified “approximately 27 university sponsors that currently operate exchange visitor programs in affiliation with Confucius Institutes,” down from 44 at the start of 2021.

However, the report said the National Association of Scholars reported counting 50 currently active Confucius Institutes, 44 at colleges and universities and others at K-12 public schools.

The Examiner said it contacted all 50 schools of the active list from the NAS, and found an additional five are scheduled to close, including those at University of Wisconsin-Platteville, West Virginia University, Binghamton University, Cleveland State University and Michigan State University.

When Biden dropped the Trump administration requirement for Confucius Institute operations, Seth Cropsey of the Center for American Seapower at the Hudson Institute told Campus Reform it is “not normal practice, and for good reason – namely, academic independence and freedom – to allow an outside organization … to say nothing of a country that is a strategic competitor to the United States, to be able to choose professors in a program … within a university.”

Earlier in the Trump administration, Sen. Ted Cruz, R-Texas, added a provision to the National Defense Authorization Act that barred the funding of Confucius Institutes, and Trump signed the act, Campus Reform reported.