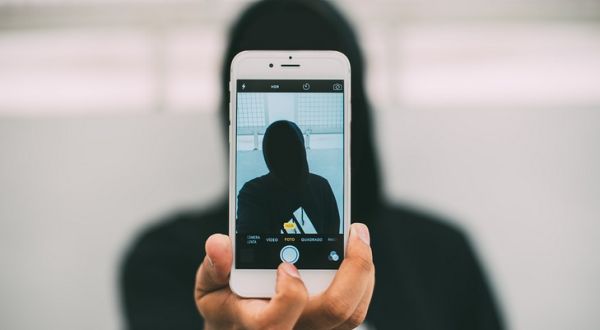 An expert in privacy and technology is raising a warning about the activity of the United States Postal Inspection Service, which has boasted in annual reports of hacking into hundreds of cell phones and other devices, extracting the data for law enforcement to review.

Jake Wiener, of fellow at the Electronic Privacy Information Center, said in a report in Just the News that the tech is dangerous and can be abused.

And there’s all that information in the phones.

“Cellphones contain multitudes of intimate information about all aspects of our lives, messages with family, private pictures, records of our movements, and much more,” he told Just the News. “Phone hacking tools are a direct threat to privacy because they can expose information that everyone wants to keep private, and would be irrelevant to a criminal investigation.”

Jennifer Granick, of the American Civil Liberty Union’s project on privacy and tech, identified the programs as those like Cellebrite and GrayKey.

They provide law enforcement “the ability to access and analyze far more information than ever before,” she said.

“This includes information people do not know is on their devices, such as deleted and temporarily stored data. Forensic tools can unlock and extract private information that is irrelevant to an investigation, and there are inadequate safeguards in place to make sure this information will not be misused.”

It was in the 2020 annual report by the U.S. Postal Inspection Service that officials confirmed they were employing such tech hundreds of times to hack into phones – and they planned to expand that work.

Just the News quoted from the report, where it said, “The Cellebrite Premium and GrayKey tools acquired in [fiscal year] 2019 and 2018 allow the Digital Evidence Unit to extract previously unattainable information from seized mobile devices. During FY 2020, 331 devices were processed, and 242 were unlocked and/or extracted by these services. The success of the program and ever-increasing demand for services required the purchase this year of a second GrayKey device for use on the East Coast.”

Questions about the strategy had been raised only a week earlier in a report in the Epoch Times.

Just the News related that Wiener, Granick and others are concerned that it’s not clear which crimes and investigations are prompting the use of the tech.

“The bar for using this hacking technology should be quite high, if it’s used at all, and governed by strict oversight, privacy advocates say,” the report said.

But others say national security issues mean authorities should get the information – and quickly.

The report said USPIS declined to comment on issues concerning its hacking of phones.

A spokesperson said, “Only a limited number of individuals have access to these tools, and they are used in accordance with legal requirements.”

It’s the second such scandal involving software to embroil the USPIS, the report said. Just last year it was revealed the federal agency has been using a program to track and collect social media posts.

“The surveillance effort, known as the Internet Covert Operations Program, iCOP, involves analysts going through social media sites to flag ‘inflammatory’ posts and share that information across the federal government,” the report said.

The procedures already have drawn lawsuits from both EPIC and Judicial Watch, which said, “The questionable surveillance schemes appear to indicate that the government is weaponizing the nation’s postal service to improperly spy on the citizens who fund it.”