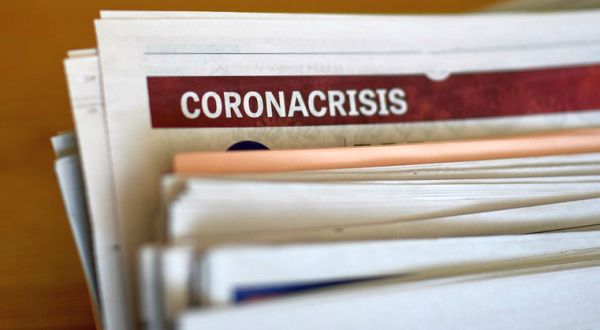 Sen. Ron Johnson, R-Wis., the ranking member on the Senate’s Permanent Subcommittee on Investigations, has written to the Department of Defense demanding to know whether it has been concealing details about the myocarditis complications of the COVID shots soldiers have been ordered to take.

The letter was uncovered by The Gateway Pundit, which posted it online.

The report explains that several world-renowned doctors and medical experts discussed COVID-19 during a panel assembled by Johnson just days ago.

“During the event, Ohio attorney Thomas Renz presented DOD medical billing data from the Defense Medical Epidemiology Database,” the report said, that “exposed the disturbing truth about what is happening to the health of our service members since the rollout of the jab a year ago.”

Using an average from the years 2016-2020 as a baseline, Johnson’s letter explained, based on the physician’s statistics, it appears that cases of hypertension have increased in 2021 by 2,181%.

Other explosions in incidents:

Neoplasms of esophagus that are malignant, up 894%.

Malignant neoplasms of digestive organs, up 624%.

The federal government has documented through its own reporting system, among civilians, thousands of deaths and many, many more non-fatal complications from the COVID shots, which are in experimental status.

The Pundit reported Renz described the increases as astronomical.

“The whistleblowers came forward because of what they were seeing on the job as they treated military personnel, leading them to investigate the DMED system for anomalies related to the increase they had seen in their clinical experience, Renz said during the discussion,” the report said.

The senator’s letter to Defense Secretary Lloyd Austin gives him until Feb. 15 to respond to questions about whether “diagnoses of myocarditis” have been removed from the database, and if so, why and who removed them.

Johnson also asks whether the DoD is “aware of increases in registered diagnoses of miscarriages, cancer, or other medical conditions … in 2021 compared to a five-year average from 2016-2020.”