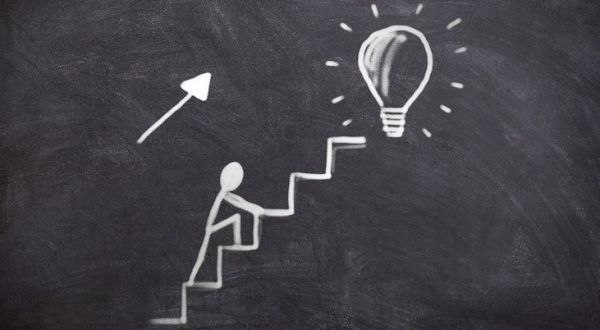 The state Supreme Court in Tennessee has rejected a challenge to a program that allows parents in low- and middle-income families to direct their children’s educations as they see fit.

The Institute for Justice reports the decision came in a dispute over the state’s Education Savings Account Pilot Program.

A case had been brought challenging the program and it earlier was found by a lower court to be in violation of the state’s Home Rule Amendment, but that ruling now has been overturned.

The court had been asked to say the educational program was a violation of the Home Rule Amendment, a provision that prevents the legislature from adopting “private or local” laws that are “applicable to a particular county … either in its government or its proprietary capacity.”

But the ESA program applies to school districts, not counties, and it neither affects nor reduces any county’s ability to govern itself, the decision said.

The high court’s decision emphasized that point, saying the intervenors in the case, and the state, argued “that the lower courts and plaintiffs conflate two distinct requirements for the application of the Home Rule Amendment and the distinct language used in those two requirements – namely, that 1) the statute in question must be ‘local in form or effect’; and that 2) it must be ‘applicable to a particular county or municipality.’ The state asserts that, for purposes of the Home Rule Amendment, the common understanding of the phrase ‘applicable to’ is that the statute ‘regulates’ or ‘governs’ the county or municipality. We agree.’

David Hodges, of the IJ, said, “With this ruling, thousands of Tennessee parents will get the chance to choose the school that works best for their children. We are delighted that the court rejected the argument that the Home Rule Amendment empowers a school district to stand in the way of a student’s future.”

The program allows qualifying students to receive a scholarship up to $7,300 for a wide array of educational expenses, including tuition, textbooks and tutoring services. The program is available to qualifying low- and middle-income families like a family of four whose annual income is less than $66,950, the IJ reported.

“We are so pleased that the Tennessee Supreme Court affirmed today what we have always known: the ESA law is not a violation of the Tennessee Constitution’s Home Rule Amendment,” said Beacon Center of Tennessee CEO Justin Owen, who joined with the IJ action. “We are fully confident after this decision that families in Nashville and Memphis will finally get the choice opportunities that they deserve.”

John Cooper, Nashville mayor, has announced the lawsuit brought by the Nashville government and several counties. They claimed it would hurt public schools.

The court continues to consider other claims by the plaintiffs, but the Home Rule Amendment dispute has been dismissed.