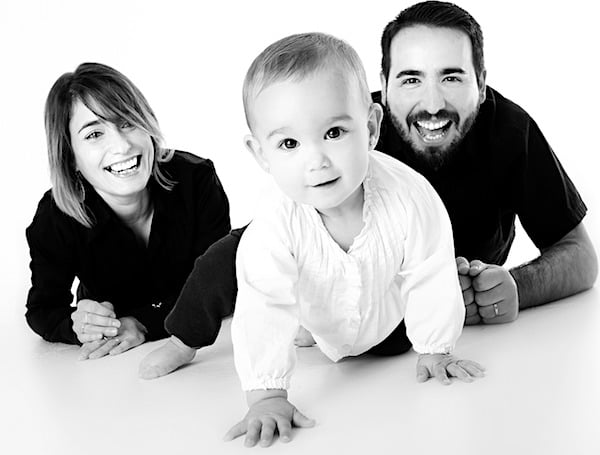 A years-long fight over whether the government is allowed to demand from newborns and their parents access to the infants’ DNA, and how it can use it, has reached a conclusion in Michigan, where a federal judge has decided that such programs likely are unconstitutional.

The issue has arisen before, in other states, including Minnesota where a successful fight was brought against the state government by the Citizen’s Council for Health Freedom over the acquisition and ownership of the DNA of newborns.

Twila Brase, president of the organization, noted that her discovery of “the secret” of DNA data confiscation and the use of “Baby DNA” also led to a successful lawsuit in Texas.

The Michigan case, however, she explained is the “first and biggest federal win against unconsented storage of newborn DNA in the country.”

The issue is that hospitals routinely take blood samples from newborns to screen them for a variety of health conditions. With that information, doctors can recommend immediate treatment for various conditions that may appear.

But the fights have been over what happens to those blood samples later. Brase’s fight in Minnesota was over the fact that the state was keeping, allowing research on, and permitting other commercial activities with those DNA samples, which legally belonged to those individuals.

In Michigan, the Department of Health and Human Services has collected blood samples since the 1960s. Since the 1980s, those millions of samples have been kept, and the state has allowed a variety of research and other projects using that data.

Network affiliate WJRT in Saginaw County reported that the U.S. District Judge Thomas Ludington, who years ago had dismissed the lawsuit but was given it again when the 6th U.S. Circuit Court of Appeals reinstated it, made the most recent decision, too.

His conclusion that some of the samples definitely were taken in an unconstitutional manner, while others, after consent forms were changed, may or may not qualify constitutionally.

The judge, Ellison explained, “ruled that the two parents of the two children who were born before May 1st 2010, had their constitutional substantive due process rights violated, basically your right to be a parent was violated when the government, being the state of Michigan, kept, retained without permission or consent the blood spots or blood samples of children that they had taken during the newborn screening process.”

Additionally, the ruling said blood samples taken after May 2010 “may also be unconstitutional,” the report said.

Ellison said the health screenings are important, but charged in the lawsuit the state cannot do what it has been doing without consent.

WND reported when the 6th Circuit issued ordered in 2019 that the Michigan case be reinstated that the Minnesota case had resulted in a parental consent amendment to the Newborn Screening Saves Lives Reauthorization Act of 2014.

That now requires parental consent for any governmental use of newborn dried blood spots, which contain DNA.

The 6th Circuit had ordered, “The parents have a fundamental right to direct the medical care of their children, and their claims may go forward so that the parties can present evidence related to defendants’ actions and the legal implications of those actions.”