State forced to stop discriminating against whites in COVID treatment 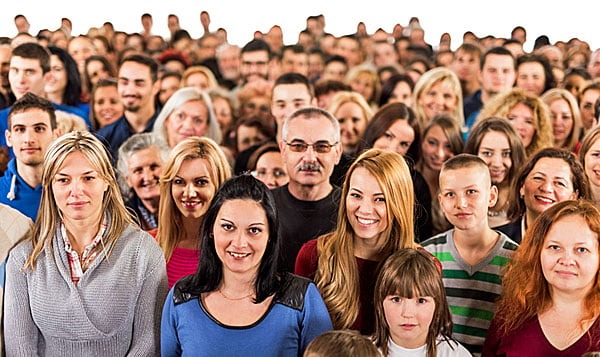 A lawsuit has forced Minnesota to align with Dr. Martin Luther King Jr.’s vision of a colorblind society and drop its discrimination against whites in the distribution of monoclonal antibody treatments for COVID-19.

The removal of the racial formula came as the result of a lawsuit by the nonprofit America First Legal against Minnesota, Utah and New York.

The legal group’s general counsel, Gene Hamilton, said similar race-based health-care treatment that is being implemented across the country is “antithetical to everything we stand for as Americans.”

“And while the allocation of medical treatment based on skin color is not something any American would expect to see in 2022, the American people should understand that this is just another example of the application of ‘equity’ by the woke and radical left,” he said.

“Rather than directing medical providers to assess underlying medical conditions that could heighten a patient’s risk of progression to severe COVID-19 — regardless of their race or ethnicity — your department lumps all non-White people into one monolithic block and makes blanket assertions about their underlying medical vulnerabilities,” Hamilton wrote. 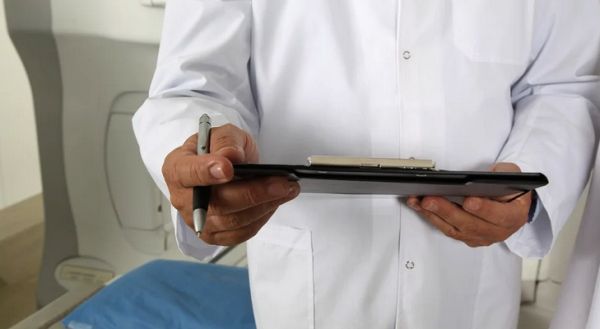 The attorney said the policy “does not promote fairness across your population, it does not respect individuals, and it does not protect against inequity.”

“Instead, it subjects an entire class of citizens to unequal treatment based on the color of their skin.”

Minnesota officials argued the U.S. Food and Drug Administration advocated the policy in a fact sheet that was updated in December.

That policy amounts to “dividing New Yorkers by the color of their skin,” said Rep. Lee Zeldin, R-N.Y., who is vying to be the Republican nominee who will take on Democratic Gov. Kathy Hochul in this fall’s election.

Zeldin said he’s “heard from multiple constituents with qualifying health conditions who are concerned they have been denied because of this new order.”