State gives up fight to prevent qualified psychologist from getting license 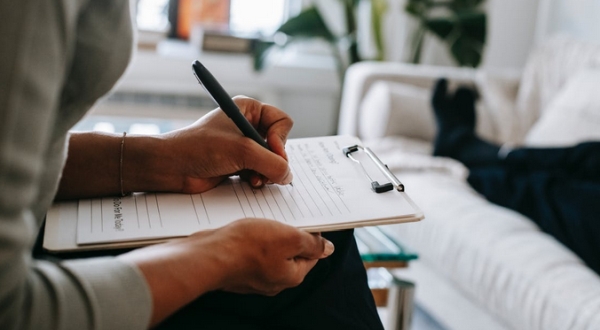 A psychologist is licensed and able to serve clients in Arizona now after a fight spearheaded by the Goldwater Institute against the state.

The organization reported that Dr. Carol Gandolfo had moved from California, where she was a licensed psychologist, but she had been unable to practice in Arizona initially because the state declined to recognize her qualifications.

The state actually has a “Breaking Down Barriers to Work” law that recognizes the validity of occupational licenses granted by other states as qualifying them for work in Arizona.

But the Goldwater Institute reported that the Arizona Board of Psychology Examiners claimed her doctoral degree wasn’t valid because it was from a state-accredited school, not a regionally accredited school.

The Institute took her case to the state, and the board reversed its decision and granted her a license.

“Yet when Dr. Gandolfo appealed the board’s refusal to abide by state law, the board retaliated against her by opening an investigation against her for practicing psychology without a license,” the Institute report explained.

“That complaint was predicated on no reliable evidence, and it was based on lawful activities, including volunteer activities with the Sedona Police and Fire Departments, over which the board had no jurisdiction.”

Now, Goldwater reported, the board has closed its complaint with a letter that includes no punishment.

“This action recognizes that Dr. Gandolfo did not engage in any wrongdoing. And it draws to a close a long and punitive investigation that was only brought forward because Dr. Gandolfo exercised her rights under Arizona’s universal licensing law,” the Institute reported.

“At a time when more Arizonans are in need of mental health services, the board should focus on allowing respected professionals to provide those services. The board’s decision today allows Dr. Gandolfo to get back to providing the care she is trained and experienced to provide, and it assures other Arizonans that they can practice their professions free from the arbitrary restraints of occupational licensing boards.”

The Institute reported its precedent in Gandolfo’s case also paved the way for several others in similar situations to obtain their needed state licenses.