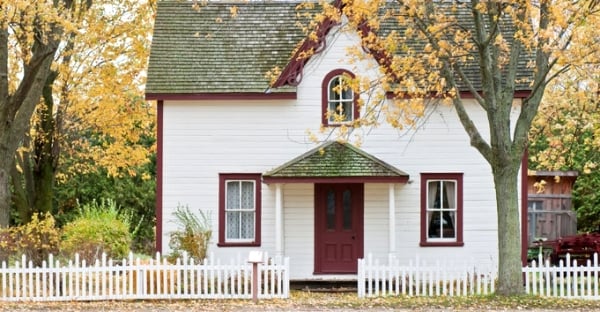 The confiscation of homeowners’ equity has been a surging problem in America in recent years: Government agencies confiscate properties, including homes, for nonpayment of taxes or fines, and often assume ownership of the entire value rather than returning any value over the payment owed to the homeowner.

It’s been contested, too, and a couple years ago, the Supreme Court ruled that confiscating a valuable vehicle over a minor charge amounted to an “excessive fine” that was banned by the Constitution.

The issue, however, is far from resolved, and the Supreme Court now is being asked to issue a ruling that would establish that governments can tax, and they can fine, but they cannot take more than what is owed.

It is the Pacific Legal Foundation that is involved in the latest dispute, and has moved the case to the highest court.

It involves a tax and interest bill of a little over $5,000 that was owed by a Nebraska man who was unable to pay.

The outside world came to a screeching halt for Kevin Fair in 2013. His wife, Terry, was diagnosed with multiple sclerosis and Kevin had to quit his job so he could care for her at their Scottsbluff, Nebraska, home where they’d lived for nearly two decades—the home was a wedding gift from Kevin’s mother.

After Terry’s diagnosis, the couple had only Social Security income, and failed to pay their 2014 property tax of $588. Then the county sold it to Continental Resources, and sent that company the bills for 2015 and 2016.

Without any loan available, the couple fell under a state law in Nebraska that “allows private tax collectors to keep such windfalls at the expense of property owners like Kevin and Terry.”

“Home equity is private property, however, and is just as protected as a home or land. The government may foreclose on a home to collect delinquent taxes, but it cannot take more than what is owed. Scotts Bluff County owes Kevin Fair just compensation for the additional $55,000 in home equity, which is far above the $5,268 tax debt,” the foundation explained.

The case now is being submitted to the U.S. Supreme Court.

“At the moment, Kevin still lives in his home. Represented free of charge by Pacific Legal Foundation, Kevin has asked the U.S. Supreme Court to end home equity theft in Nebraska and stop government from creating windfall opportunities for private entities through private property transfers. Kevin is also receiving assistance from Legal Aid of Nebraska as local counsel,” the report said.