Teacher fired for showing depiction of religious leader, but battle isn't over

A Minnesota school that placed the feelings of Muslim students in a classroom over any academic freedom a teacher had should reconsider its decision, according to a statement from the Foundation for Individual Rights and Expression.

Reports confirmed the school refused to renew a contract for the teacher, whose identity was not released, after he used an artwork that depicted Muhammad in a class. 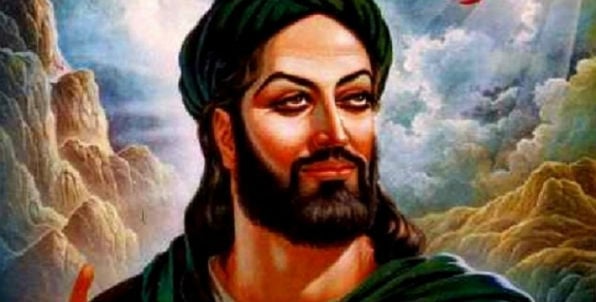 Hamline dismissed the teacher after demanding that “respect for the observant Muslim students in that classroom should have superseded academic freedom.”

Muslims object to any depiction of Muhammad.

The free speech organization explained that Hamline “betrayed its commitment to ’embrace’ free expression” with its actions.

The school is private, so is not bound by the First Amendment as a government university would be, but, FIRE reported, “it makes clear commitments to academic freedom that faculty will reasonably interpret to align with the First Amendment’s protections.”

“In the First Amendment context, courts have made clear that expression, ‘however repugnant,’ is protected if ‘germane to the classroom subject matter,'” FIRE said.

Hamline claimed to justify its decision because of concerns about “Islamophobia,” but FIRE reported blanket bans on material relevant to the classroom subject “are not acceptable.”

FIRE told Hamline: “Hamline’s nonrenewal of the instructor for showing an image of Muhammad violates the instructor’s pedagogical autonomy—protected by basic tenets of academic freedom—to determine whether and how to introduce or approach material that may be challenging, upsetting, or even deeply offensive to some. An instructor’s right to navigate difficult material—like whether to display a historical painting of Muhammad when many Muslims believe Muhammad ‘should not be pictured in any way’—is well within Hamline’s commitment to protect academic speech that may ‘potentially be unpopular and unsettling.'”

FIRE said the teacher even “reportedly warned students before showing the image, to allow Muslim students to look away if they chose.”

The result of Hamline’s actions, FIRE reported, will be to create “an impermissible chilling effect among all faculty, who may choose to censor their teaching rather than face punishment.”