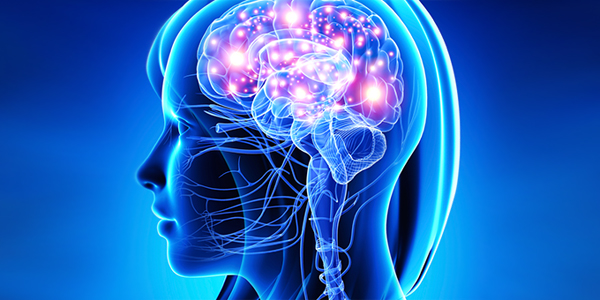 Brown University was caught trying to exclude students who take a medical leave for mental health reasons, and now has reached a settlement with the Department of Justice and the U.S. attorney’s office in Rhode Island to stop that behavior.

The federal department said on Tuesday the settlement requires Brown to ensure that those students have equal access to educational programs.

The DOJ reported its investigation found that between 2012 and 2017, “dozens” of undergraduate took leaves for those reasons, but then were denied readmission by Brown.

“These students met the requirements for returning to Brown, and each of the students’ treatment providers reported to Brown that the students were ready to resume their studies and participate in campus life,” the DOJ reported.

“Yet, the department found that Brown denied the students’ applications for readmission, depriving these students of the opportunity to participate in and benefit from Brown’s educational programs.”

That would violate Title III of the Americans with Disabilities Act, which requires places of public accommodation like universities to provide individuals with disabilities, including mental disabilities, an equal opportunity to participate in their programs, the DOJ said.

“The agreement also ensures that Brown will make reasonable modifications to its policies for students with mental health disabilities seeking to return from medical leave,” the DOJ said.

Specifically, Brown now will change its leave policies to comply with the law, train staffers and faculty on those decisions, and pay $684,000 in compensation to the undergraduates who were harmed.

“Students with disabilities deserve access to equal opportunity to help ensure that they can achieve their educational goals,” said Kristen Clarke, of the DOJ’s civil rights office. “The Justice Department is committed to ensuring that colleges and universities do not exclude students on the basis of their disability or because they took time to receive the treatment they needed to thrive.”

“Universities play a critical role in fulfilling the ADA’s promise of equal opportunity for individuals with disabilities,” said Acting United States Attorney Richard Myrus for the District of Rhode Island. “Instead of imposing extra barriers on students seeking to return to campus from medical leave, universities must reasonably accommodate students who are treating their mental health disabilities.”