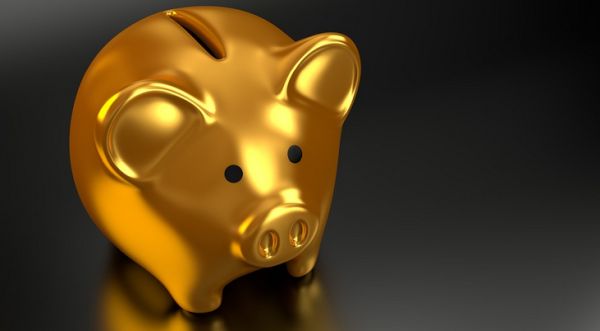 President Biden’s $3.5 trillion tax-and-spend program, now moving through Congress, has had one setback after another.

Some moderate Democrats opposed it as spending too much, and others insisted it didn’t spend enough.

Then some extremists demanded they vote on the spending plan before or at the same time the House considers a bipartisan $1 trillion infrastructure package.

Now it appears his insistence that banks report transactions of more than $600 by anyone is doomed.

A new report explains that Biden’s idea was to collect trillions of dollars in additional taxes by cracking down on financial transactions.

He picked the $600 level, which in America likely would catch every consumer who buys a set of tires for a car, remodels a basement, or even buys new blinds for a bedroom.

Business groups, banking associations and more came out in opposition, and now House Ways and Means Chairman Richard Neal is suggesting that threshold will have to be changed.

He said there’s “agreement” that the threshold won’t be $600, although what it could end up isn’t clear. The government already is notified of transactions involving $10,000 or more.

Banks, credit unions and others informed the Biden administration that reporting every deal of $600 or more was simply too burdensome.

“From a bank perspective, the administrative challenges and complexities of having a $600 annual threshold may not achieve the policy goals of reducing tax avoidance,” said Scott Talbott, of the Electronic Transactions Association. “At $600, the squeeze may not be worth the juice.”

A letter from the legislators explained, “Not only would such an overly comprehensive IRS database require significant resources to build, maintain, and protect, but it would make the personal financial data of millions of Americans vulnerable to attack,” they said.

The Democrats are insisting on raising the funding for the IRS by billions to make sure more taxes are collected.

The Washington Examiner explained 40 trade associations wrote to Congress pointing out that monitoring every transaction worth $600 was “not remotely targeted to that purpose or that population,” regarding the wealthy who may use various maneuvers to dodge taxes.

Joe Biden, for example, created two S corporations which he owned to handle his some $13 million in book and speaking fee income after he left the vice presidency. That move allowed him to skip an estimated $500,000 that would have been due under the ordinary process of processing income and paying payroll taxes.

The Biden $3.5 trillion spending also has been called by the U.S. Chamber of Commerce an “existential threat” to America’s economy, and the American Banker bluntly reported it would be “a compliance headache and a privacy nightmare.”

Biden’s spending process is set up by Democrats to pay for social policy objectives, green projects, daycare and more.

The Independent Community Bankers of America did a survey showing a large majority of Americans are opposed to Biden’s plan and ABA chief Rob Nichols it simply isn’t true that reporting $600 transactions “will lead to better tax compliance.”