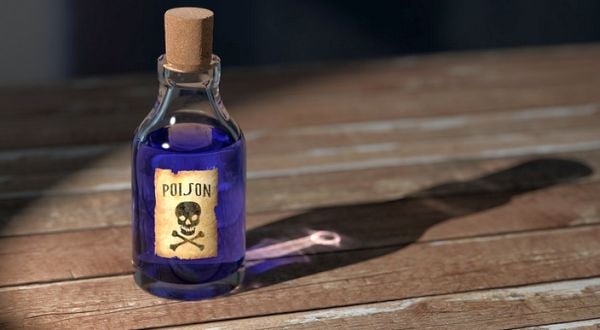 Joe Biden has become “box office poison” for Democrats, who more and more are refusing to appear with him as they campaign for office, according to an analysis by longtime political commentator Byron York of the Washington Examiner.

“Which nobody believed,” York explained.

But of three Democrat candidates invited, only one agreed to join Biden.

John Fetterman, the Democratic lieutenant governor now running for Senate and Josh Shapiro, the Democratic attorney general who will run for governor, both cited “scheduling conflicts.”

He noted even the legacy media outlet the Associated Press took note, with, “The high-profile absences come as Democrats in other states have begun taking modest steps to distance themselves from the first-term president, whose approval ratings have fallen sharply in recent months.”

York explained how politics works: “A visit by the president of the United States to your state is a big deal. If you are of the president’s party, and you are running for office, and he invites you to attend, it’s an even bigger deal. If you have a scheduling conflict, you cancel whatever it is you were going to do in order to appear with the president.”

The obvious reasons aren’t hard to find. York noted that in Georgia, only 34% of residents approve of Biden’s job as president, and 61% disapprove.

“No wonder Abrams found something else to do when the president came to town,” he wrote.

“So the decision from Fetterman and Shapiro is no mystery. They’re running for office this year, and this is not a good year to appear with Biden,” he wrote.

Most polls in recent months have shown Biden’s job approval rating plunging significantly. Some have suggested only one third of Americans believe he’s doing all right.

Those results are forecast by election analysts to significantly impact the 2022 midterm elections, with the GOP predicted by many to regain the majority in both houses of Congress.