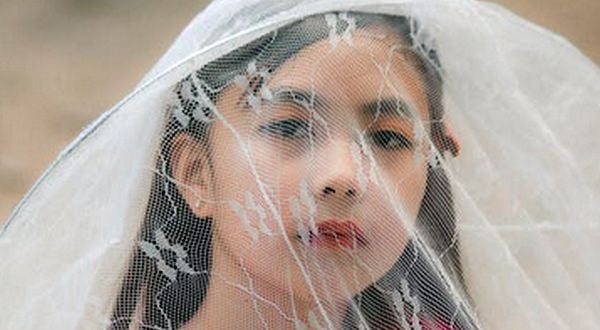 A government official’s attempt to protect young girls from being “child brides” as they entered the country with their sometimes elderly “husbands” has gotten the official a jail sentence.

The stunning result was delivered recently to Inger Stoejberg, who was Denmark’s immigration minister from 2015-2019.

During that time, she ordered the separation of couples entering the country if there was a suspicion that the girl was a child bride.

The brides separated from their “husbands” during that time totaled 23, and their ages ranged from 15 to 17.

Legal Insurrection has reported a so-called impeachment court, set up for Steojberg’s case, said the order violated both Danish law and the European Convention on Human Rights.

“The court’s judgment cannot be challenged and the former minister is expected to serve the 60-day sentence,” the report said.

Stoejberg belongs to the center-right Venstre Party and warned that it is “Danish values” that have lost in the case.

Reuters confirmed she was given a 60-day sentence for “knowingly breaking the law in 2016 by ordering the separation of all asylum-seeking refugee couples where at least one was under 18 years of age.”

Her sentencing, Reuters reported, was being celebrated on social media.

The report explained Stoejberg worked to defeat unlimited immigration, and estimates are that thousands of child brides are living in forced marriages across the continent as a result of a migrant wave that began in 2015.

On the same issue, German officials worked to approve the practice of senior men marrying young girls, a practice that is featured in some Muslim majority cultures.

The German paper Bild explained, “A 13-year-old child bride would have to testify against her husband, saying that her well-being as a child is under threat. If neither the child nor the Child Welfare Service lodges a complaint, for all practical purposes the marriage would be declared legitimate.”