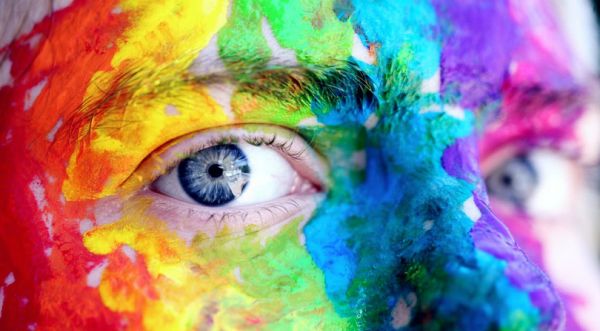 One of the big travesties of the transgender agenda, that movement that claims men can become women if they want, or vice versa, is that such moves can involve surgeries that actually mutilate healthy body parts.

Now, a new law in the state of Washington will require that insurance companies pay for those procedures as they already do for other treatments.

Just the News documented that what lawmakers claim is the “Gender Affirming Treatment Act” takes effect this weekend.

“Senate Bill 5313, passed by the legislature and signed by Gov. Jay Inslee earlier this year, prohibits health insurers from denying or limiting coverage for gender-affirming treatment provided that it is consistent with a protected gender expression or identity, is medically necessary, and is prescribed under accepted standards of care,” the report said.

Such transitions from male to female or back scientifically cannot happen, as being male or female is embedded in the human body down to the DNA level.

The state’s insurance commissioner, and a promoter of the agenda, Mike Kreidler, said, Just the News reported, “While the clarifications in the rule seem technical, the implications for transgender and gender-diverse people is significant. Advocates told us over and over again that gender-affirming treatment saves lives. As the insurance regulator, I take seriously my duty to make sure laws and rules around insurance coverage are as inclusive as we intend them to be and insurers aren’t able to issue blanket denials based on inadvertent loopholes in the law.”

Many health insurance programs describe such gender treatments as a cosmetic procedure, which generally is not covered.

The report noted that the state already allows minors to seek “gender-affirming” services without notifying their parents.

“Our rule deals only with the insurance coverage of gender-affirming medical treatment, not parental consent,” said Stephanie Marquis, of the Washington state office of the insurance commissioner.