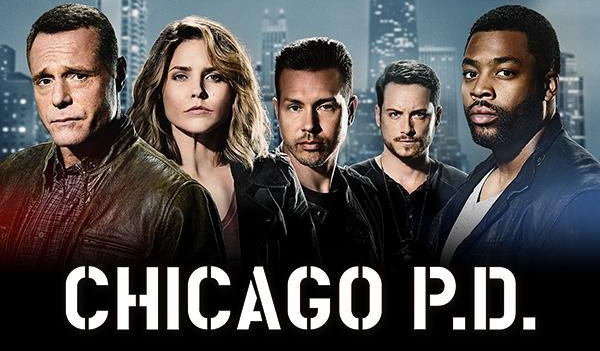 Since the death of George Floyd in police custody one year ago, more than 127 episodes of various television shows have promoted “systemic racism,” Black Lives Matter or defunding the police.

Among them are CBS’ “FBI: Most Wanted and NCIS: Los Angeles,” NBC’s “Chicago PD” and “Superstore,” and CW’s “Black Lightning,” noted comedian and columnist Kevin Downey Jr. in a column for PJ Media.

In a homage to Breonna Taylor, an espisode of “Black Lightning” featured a no-knock raid in which a black woman was killed.

“Did the episode mention the real-life Breonna allowed her ex-boyfriend to use her address and car to sell drugs?” Downey asked. “Did the episode show her current boyfriend fire his gun illegally through a door and hit a cop? Did the show mention Breonna was hit in the crossfire?”

He said the point of the episode is obvious: “Breonna died because cops are racists who can’t wait to kill black people.”

The ABC show “The Rookie” featured a character arguing “the criminal justice system is inherently biased, designed to punish poor people, and people of color.”

The only way to fix it, the character says, is to “defund the police.”

NBC’s “This Is Us” aired a pro-Black Lives Matter season premiere just before the November 2020 election. The show’s creator, Dan Fogelman, explained it felt “almost irresponsible not to take on the moment,” suggesting his aim was to prevent the reelection of Donald Trump.

In the season premiere of “Law and Order,” Capt. Olivia Benson was chastised by the New York Police Department’s Internal Affairs office. She was told that some cops “never see themselves as racist but are in denial about their complicity in the systemic racism of the NYPD.”