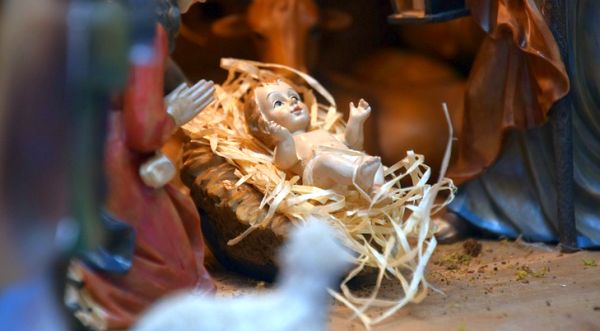 A campaign that is working to have a Christian message present in all 50 state capitols during the Christmas season has confirmed that it is at 43 for this Christmas in 2022.

Officials with the Thomas More Society say there are Nativity displays scheduled in all but a handful of capitols this season.

“The Thomas More Society and the American Nativity Scene are helping a growing number of private citizen groups across the nation to display biblical manger scenes on government property this Christmas. State Capitols in Alaska, New York, Utah, and Virginia are scheduled to feature the traditional display of the Holy Family with Baby Jesus in the manger for the first time this year,” the organizations reported.

Ed O’Malley, president of the American Nativity Scene, said the 2022 total is more capitols than ever have participated in the past.

“The message of hope delivered by the Baby Jesus celebrates the joy of new life,” he said. “This troubled world can benefit from more hope and more joy.”

Thomas Olp, of the Thomas More Society, explained that many people “erroneously assume that government entities are prohibited from allowing a religious display.”

“The law is clear. Government entities may erect and maintain celebrations of the Christmas holiday – or allow citizens to do so on government property, including nativity scenes, as long as a crèche’s sole purpose is not to promote its religious content, and it is placed in context with other symbols of the season as part of an effort to celebrate the public Christmas holiday through traditional symbols. We pray that the nativity scenes of the Christmas season will help to foster a sense of unity and peace on earth.”

Tom Brejcha, Thomas More Society president, said “The Christmas message highlights the inherent dignity of each and every human being.”

The Thomas More Society’s lawyers work with citizens who privately fund the displays, under the 1st and 14th Amendments.

The goal of the American Nativity Scene is to have displays in every capitol.