Americans want stock trade limits on their members of Congress 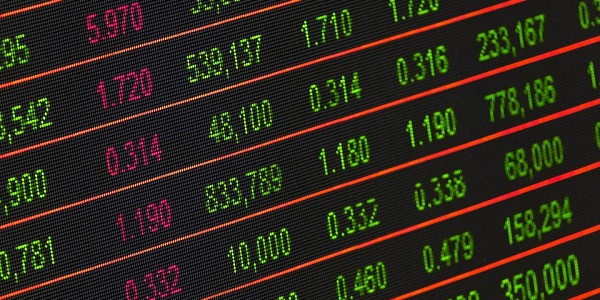 One issue has brought America together at last – the question over whether members of Congress, who often have insider information about rules, regulations and laws that affect various companies and their stocks, should be allowed to buy and sell while they are in office.

“In an era of hyper-partisanship, voters in all parties agree that members of Congress should not be enriching themselves using ‘insider information’ while serving the people,” explained Mark Meckler, president of Convention of States Action, “Congress has a history of passing laws that make it appear as if they are behaving ethically, while continuing to do things that are not honest nor ethical. This issue has received a lot of attention, and this data verifies the American people want this practice to end once and for all.”

Among all respondents answering the question “Should members of Congress and their spouses be allowed to trade stocks while serving in Congress?” 75.9% said no – “It gives them an unfair advantage.”

The issue has come up over and over with various members of Congress, but most recently the focus of the controversy has been House Speaker Nancy Pelosi, who, after decades of serving in Congress at considerable but not exorbitant salaries, is with her husband worth hundreds of millions of dollars.

The separate political factions are largely in agreement with 69.4%% of Democrats holding the opinion it should not be allowed.