Court lets IRS obtain names of customers who use cryptocurrency 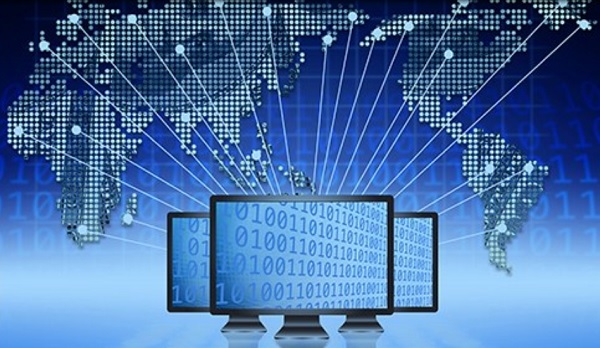 A judge in Massachusetts is allowing federal investigators to obtain from a financial services company the names of customers who may have used cryptocurrencies.

It’s part of an IRS plan to “ensure that cryptocurrency owners are paying their fair share of taxes,” according to David A. Hubbert of the DOJ’s tax division.

The DOJ said the federal court in Massachusetts entered a court order that allows the IRS to serve a John Doe summons on Circle Internet Financial Inc. and any affiliated companies.

The company is a digital currency exchange based in Boston.

The IRS wants “information about U.S. taxpayers who conducted at least the equivalent of $20,000 in transactions in cryptocurrency during the years 2016 to 2020.”

“Those who transact with cryptocurrency must meet their tax obligations like any other taxpayer,” said Hubbert.

IRS Commissioner Chuck Rettig said “tools like the John Doe summons authorized today send the clear message to U.S. taxpayers that the IRS is working to ensure that they are fully compliant in their use of virtual currency.”

“The John Doe summons is a step to enable the IRS to uncover those who are failing to properly report their virtual currency transactions. We will enforce the law where we find systemic noncompliance or fraud,” Rettig said.

The DOJ described cryptocurrency is “a digital representation of value.”

“Because transactions in cryptocurrencies can be difficult to trace and have an inherently pseudo-anonymous aspect, taxpayers may be using them to hide taxable income from the IRS,” the agency said.

In his order, Judge Richard G. Stearns found a reasonable basis for believing that cryptocurrency users may have failed to comply with federal tax laws.

Prosecutors are not claiming Circle has engaged in any wrongdoing.

Rather, according to the court’s order, the summons seeks information related to the IRS’s “investigation of an ascertainable group or class of persons” that the IRS has reasonable basis to believe may not have followed the law.

The IRS says it wants Circle to turn over records that identify the U.S. taxpayers that may have been involved in any inappropriate behavior.