DEA agent sent to prison for 13 years for corruption 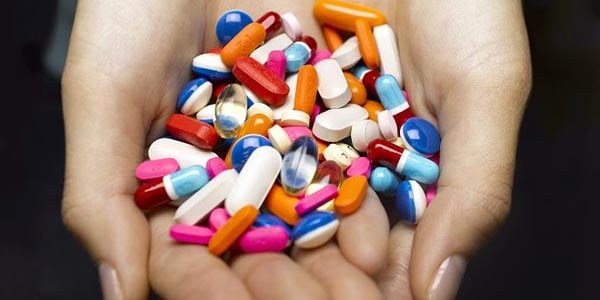 A former DEA special agent convicted of being corrupt has been sentenced to 13 years in prison for official misconduct that included perjury, obstruction of justice and theft.

The Department of Justice said Chad Allan Scott, 53, of Covington, Louisiana, was given 160 months in prison for nine crimes.

“Chad Scott wielded his police powers to victimize the very citizens he had sworn to serve and protect, eroding the community’s trust in law enforcement and undermining the rule of law,” said Nicholas L. McQuaid of the Justice Department’s Criminal Division. “Today’s sentencing shows that law enforcement officers who betray the public’s trust will be held accountable and punished accordingly.”

Court records show he “perjured himself and directed others to commit perjury to obtain a conviction against an alleged drug dealer. He also falsified forms so that he could take possession of a truck bought for him by a drug dealer. When he and two other law enforcement officers began to worry that they would be investigated, Scott and the others conspired to throw evidence of their wrongdoing into the swamps outside New Orleans. Scott also stole money and possessions from defendants his DEA group had arrested,” the DOJ said.

He was convicted twice, on August 2019 and June 2021 after his case was separated into two prosecutions.

“Chad Scott took an oath to serve his community with integrity, but rather than use his badge to protect his community, he used it to break the law,” said DEA Administrator Anne Milgram. “This goes against everything that the Drug Enforcement Administration stands for. Scott betrayed the very people he was entrusted to protect and today he is being held accountable for his crimes.”

Involved in the investigation were the state policy in Louisiana as well as the FBI, DEA, Office of Professional Responsibility and the DOJ.

“Corrupt officials who break the law and breach their oaths will be prosecuted and sent to prison, even if they come from within the ranks of federal law enforcement,” said FBI spokesman Douglas A. Williams Jr.