Predator who campaigned against 'sexual violence' sentenced for child rape 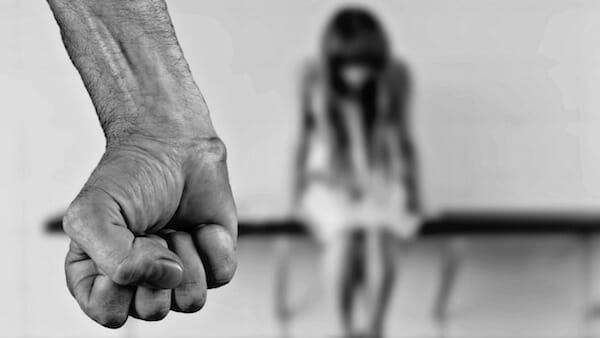 A predator who is the founder of the group “Youth to end Sexual Violence” has been sentenced to more than a decade behind bars for child rape.

The Gateway Pundit reported Joel Davis, of New York, was arrested in 2018 for “engaging in sex with a child.”

The sentences are to be served at the same time.

He had pleaded guilty in a hearing before U.S. District Judge George B. Daniels, who imposed sentence.

U.S. Attorney Audrey Strauss explained Davis admitted to “engaging in the very abhorrent behavior he had publicly pledged to fight.”

“Davis, who also claims to be a Nobel Prize nominee for his work with his organization, engaged in sex acts with a minor, recording them, and distributing that recording to others – including an undercover FBI agent,” the DOJ said.

Davis, 25, previously had stated that he had been sexually assaulted as a child and wrote about his experience in 2017. He said, “Those of us who have experienced such trials usually have gravitated toward people like us for support, validation and collective identity.”

The Daily Mail said, “In June 2018, officials said, he used a dating application on his phone to entice a 15-year-old boy to engage in sexual activity with him at his Manhattan apartment, and used the phone to film part of the encounter, which he then sent to at least two others – including the undercover FBI agent.”

Multiple reports had identified him as being part of the Hillary Clinton 2016 campaign, but the Associated Press said in a report that appeared to be untrue.

“The reports appear to rely on a 2016 photo of Davis wearing a Clinton button and posing with other supporters in front of her campaign posters. Some stories label him as Clinton campaign official while others refer to him as her campaign chair,” the report said.

But Davis does appear to have supported Clinton.

One “fact-checker” assumed that the source for the claims was a Daily Mail image that showed Davis wearing a Clinton campaign button and holding a cup of coffee while with several other people, each of whom was holding a clipboard or folder, in front of multiple Clinton campaign posters.

That report said, “Davis never indicated that the had worked for Clinton, and even if he had, campaigning for Clinton is not the same as being a ‘campaign official.'”