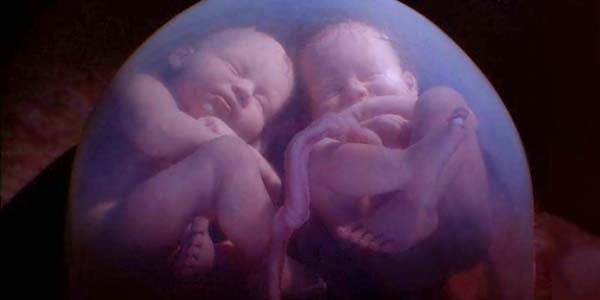 Hall of Fame football coach and Christian leader Tony Dungy has challenged Raphael Warnock over the Democratic Senate candidate’s claim to be a “pro-choice pastor.”

I am a pro-choice pastor.

That didn’t sit well with Dungy, the first black NFL coach to win a Super Bowl and a legend in Indianapolis, where he never won fewer than 12 games a season during his tenure, except for his inaugural year when he won 10.

“Rev Warner may be a pastor. My question would be ‘Is he a Christian?’ That is, does he follow the teachings of Jesus and does he believe that the Bible is the absolute word of God?” Dungy wrote.

“I would think it would be difficult for someone who believes that God sees us when we are in the womb (Psalm 139:13-16) to think that it is OK to choose not to bring that life to fruition,” he said.

Rev Warner may be a pastor. My question would be “Is he a Christian?” That is, does he follow the teachings of Jesus and does he believe that the Bible is the absolute word of God? https://t.co/cabHEGB2XX

On Twitter, Dungy pointed critics of his response to Warnock to the Bible.

“Please read Psalm 139:13-16. Then tell me if you think God puts babies in the womb or man does? If you believe they randomly get there, then I have no argument. But if you believe God puts them there, then how does anyone have a right to ‘choose’ which ones survive?”

Dungy won 148 games in 13 seasons as a coach. Known for his advocacy for strong fathers, he and his wife have 10 children, including seven who were adopted. He’s been active in many charities, including All Pro Dada, Fellowship of Christian Athletes, The Boys and Girls Club, Big Brothers and Big Sisters and the Prison Crusade Ministry. And he’s the author of “Quiet Strength,” “You Can Do It,” “Uncommon,” “The Mentor Leader,” “You Can Be a Friend” and “The Soul of a Team.”

Warnock, on the other hand, has a history of attacking Christians. Breitbart reported Warnock mocked Christians several years ago for advocating carrying guns for self-defense.

It came during discussion of a Georgia law allowing allowing people with concealed carry licenses to carry in places that previously were off-limits, such as churches.

Warnock, the Daily Caller News Foundation reported, also charged that it is the “moral bankruptcy of the American church” that put President Trump in office.

“Perhaps more than anything else we have seen in modern times, a rise of Trump and Trumpism on the shoulders of Christians brings into sharp focus the moral bankruptcy of the American church,” Warnock said after Trump was elected.